ICG said it has entered into a memorandum of agreement (MOA) to sell the vessel to Spanish shipping company Balearia Eurolineas Maritimas for EUR 15.5 million (USD 19.14 million).

As explained, the disposal will generate a book profit for ICG of approximately EUR 14 million. The proceeds will be used for general corporate purposes.

Jonathan Swift was commissioned by and delivered to ICG in 1999 at a cost of EUR 38.8 million. It has since operated on the company’s Dublin – Holyhead route.

The vessel will be replaced in ICG’s fleet by the 2001-built high speed craft Westpac Expres which was recently redelivered following a period of twenty months on external charter. It is currently undergoing a refurbishment program.

A month ago, ICG placed an order with German shipbuilder Flensburger Schiffbau-Gesselschaft & Co.KG (FSG) for the construction of a cruise ferry worth EUR 165.2 million. Upon completion, it will be the largest cruise ferry in the world in terms of vehicle capacity, the company claims. 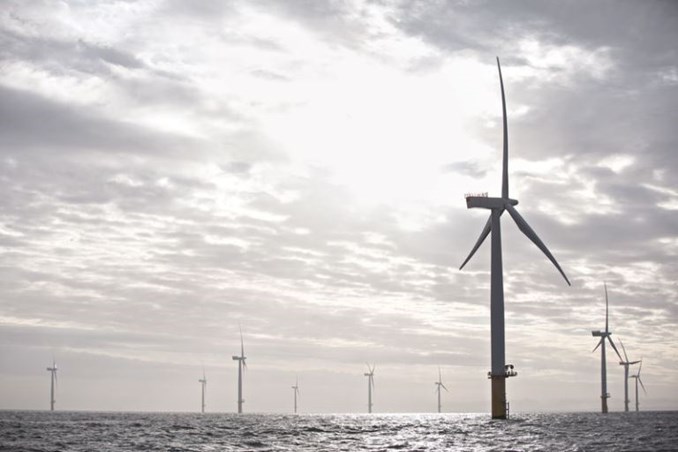