Shipping company Irish Ferries has expressed its disappointment with a notice issued by the National Transport Authority (NTA) regarding cancellations after the delayed arrival of the company’s new vessel.

Namely, NTA ordered the company to pay compensation over the delayed W.B. Yeats delivery from German shipbuilder Flensburger Schiffbau-Gesellschaft (FSG) and cancellation of the ship’s services in the summer of 2018.

In a ruling published on January 28, the NTA said the delay in delivery was not an “extraordinary circumstance” and that it could have been avoided. This means that the passengers who were impacted by cancellations may be entitled to payment of travel expenses and compensation with the level due depending on the cost of the ticket.

Irish Ferries first informed the public about the possible vessel delivery delay on April 21, 2018. Subsequently, on June 12, 2018, Irish Ferries said that “due to extraordinary circumstances beyond its control,” the delivery of the W.B. Yeats has been further delayed by the shipbuilder and advised that it had no option but to cancel all the planned sailings to France for the vessel for the summer.

“These cancellations were due to extraordinary circumstances which were completely outside of the company’s control,” Irish Ferries said.

The company explained that the postponement was notified to passengers months ahead of planned sailings, therefore Irish Ferries “does not agree that the company infringed the relevant EU Regulation.”

Irish Ferries informed that it has attempted to engage with the NTA by offering to enter into a mediation process without any preconditions, however, the NTA have not taken up the offer. Irish Ferries said it would appeal the NTA’s decision in the courts, including, if needed, the European Court of Justice. 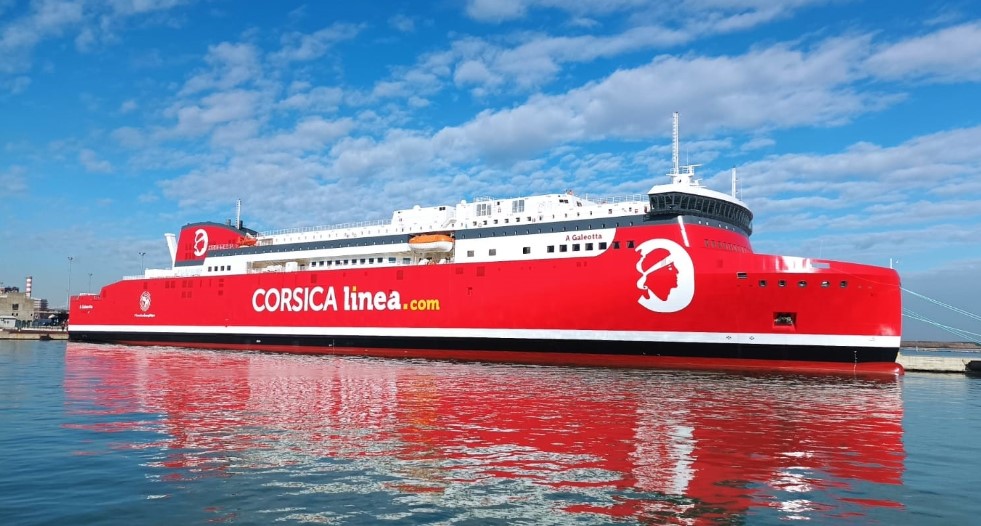