Island Drilling’s rig gets started on its next gig

Norwegian offshore drilling company Island Drilling has completed its work with Dana Petroleum on the UK Continental Shelf (UKCS) and moved to its next assignment in the UK North Sea prior to moving to South Africa and Mauritania for the next jobs on its list.

Island Drilling informed last week that its Island Innovator rig finalised the BP7 well for Dana Petroleum – awarded in October 2021 – and has already started drilling on the Orlando field on behalf of Tailwind Energy thanks to a deal, which was secured in December 2021.

“The good HSE performance and low levels of rig and operations non-productive time was particularly recognised as impressive by Dana Petroleum,” explained the company in its statement.

The 2012-built sixth-generation harsh environment semi-submersible drilling rig also installed a completion and a subsea tree by use of the heave compensated crane, based on the firm’s statement. Island Drilling further elaborated that the use of the crane for installing the subsea tree “reduced the installation time by almost four days.”

“The Island Drilling company appreciate the cooperation with both Dana Petroleum Limited and Petrofac on the operation,” added the firm.

Moreover, the drilling company confirmed that once the work on the Orlando field, block 3/3b-13y, is finalised, the Island Innovator rig will prepare to sail towards South Africa, where it will start drilling the Gazania-1 well for Eco Atlantic Oil & Gas. This well is located in the Orange Basin in South Africa and the deal for this assignment was disclosed in March 2022.

Once the rig is done with this job, it has another one on its list in Mauritania, which is expected to start in the fourth quarter of 2022. The deal was supposed to be with Maersk Decom, however, Petrofac assumed responsibility for the subsea well-decommissioning scope – as revealed in May 2022 – which the former has been preparing since 2020.

At the time, Petrofac confirmed that it would provide all personnel, assets and equipment required for the project, including management of the Island Innovator rig and offshore support vessels. 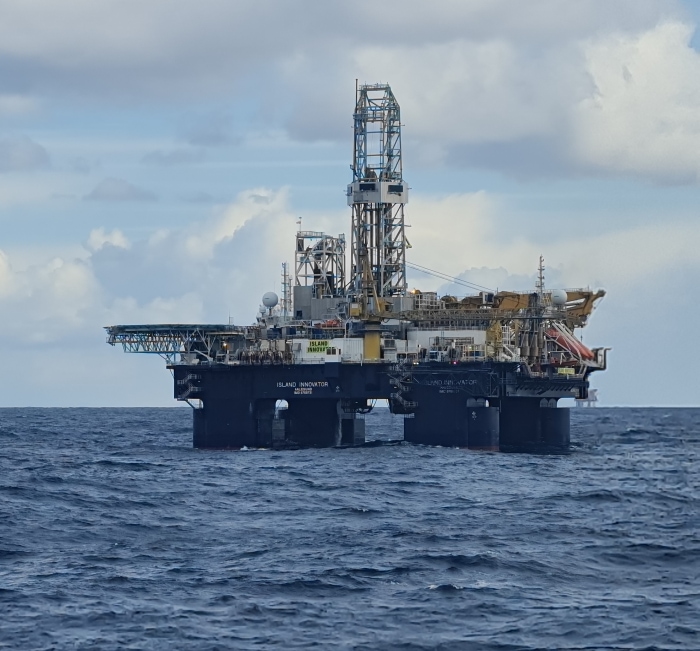