Isle of Man Sets Out Plans for Peel Marina Dredging

The Isle of Man’s Department of Infrastructure has set out its maintenance program for Peel marina for the next three years, together with its proposals for the long-term management and disposal of silt.

At the January sitting of Tynwald – the legislature of the Isle of Man, the members will be asked to note a report outlining the Department’s plans to dredge the marina and its options for replacing the temporary silt storage facility in the west of the Island.

The report has been published in response to a recommendation by the Environment and Infrastructure Policy Review Committee.

The Department is preparing to dredge Peel marina during spring 2017 to prevent a build-up of silt forcing the closure of a number of vessel berths. The intention is to remove up to 7.000 tonnes of material by using an excavator mounted on a barge.

Discussions are continuing with the Department of Environment, Food and Agriculture regarding the possibility of disposing of the dredged material at sea if an appropriate site can be agreed.

Monitoring and analysis is currently being undertaken to determine whether this approach will have any impact on the marine environment.

An independent review of the data has been commissioned and further sampling is taking place to gain a better understanding of the situation.

Looking further ahead, the Department of Infrastructure is considering the installation of a silt trap to reduce the accumulation of an estimated 3.500 tonnes of sediment and stone that is washed down the River Neb into the marina each year.

Longer term proposals also include the creation of a licensed problematic waste site in the Island. This would be engineered to accept marina silt and to provide a permanent home for the 10.200 tonnes of dredged material currently stored at Rockmount in the parish of German, the government stated.

A condition of the planning approval for the temporary facility is that the silt be removed by August 2020 and the site restored to an agreed standard. 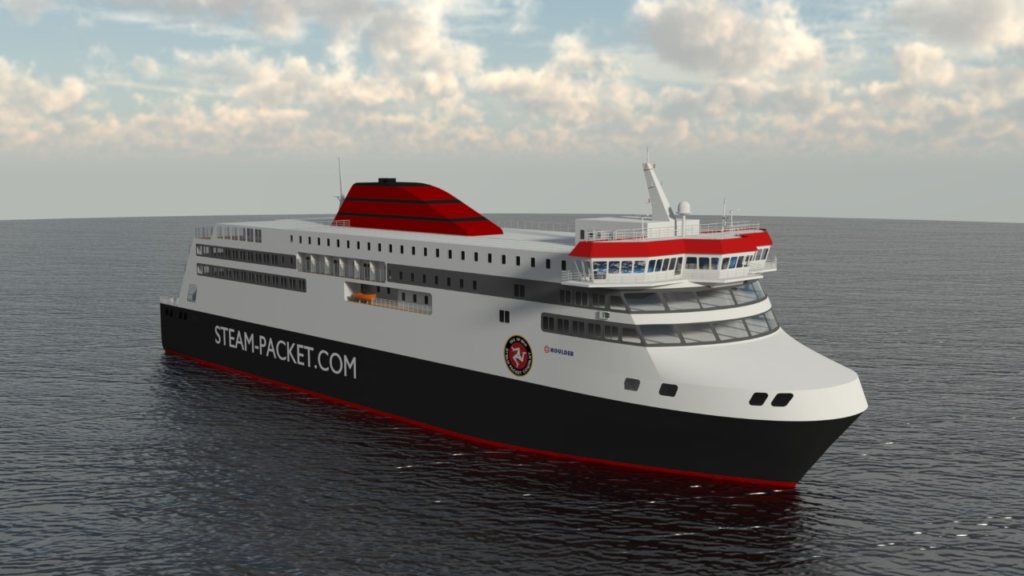