A TIDAL energy centre off the Island’s coastline could go ahead after all, if a new bid for government funding proves successful.

Following the rejection of an earlier bid for £20million in regional growth funding, to create a tidal-powered Solent Ocean Energy Centre (SOEC) off the south coast of the Island, a reduced bid for £1.2million has now been submitted by the Isle of Wight Council.

A further £2.2million has already been secured from the private sector, providing the government bid is successful.

The cash would be used to construct a facility on the seabed off Fort Victoria, Yarmouth, to test prototype tidal energy equipment. Providing the project attracts further private sector investment, a commercial tidal energy facility could then be built off St Catherine’s.

“We have taken on board the government’s comments following the first bid, particularly that we need more up-front private sector involvement and we have secured that backing,” said the council’s director for environment and neighbourhoods, Stuart Love.

“We are convinced once the first phase of the project is complete, it will be the catalyst for the second phase and we have already attracted a significant level of private- sector interest.”

In the long term, the SOEC project could pave the way for £1.1bn commercial tidal energy facility, creating up to 600 Island jobs.

A further bid for £1.3million in regional growth funding, to establish a tourism investment fund, has also been submitted.

The cash would be used to secure matched funding to help Isle of Wight businesses, such as hotels, upgrade their premises.

The council’s economy and environment cabinet member, Cllr George Brown, said the bids had the potential to generate major investment and create new jobs on the Island.

“Although the government decided to focus its support in round one of the regional growth funding bids to the north and Midlands, it is important we continue to make the case for resources to support private sector growth and investment in the Island economy,” he said.

“Both tourism and the renewable energy sector are key priorities for the Island and it is hoped these two bids will be well received.” 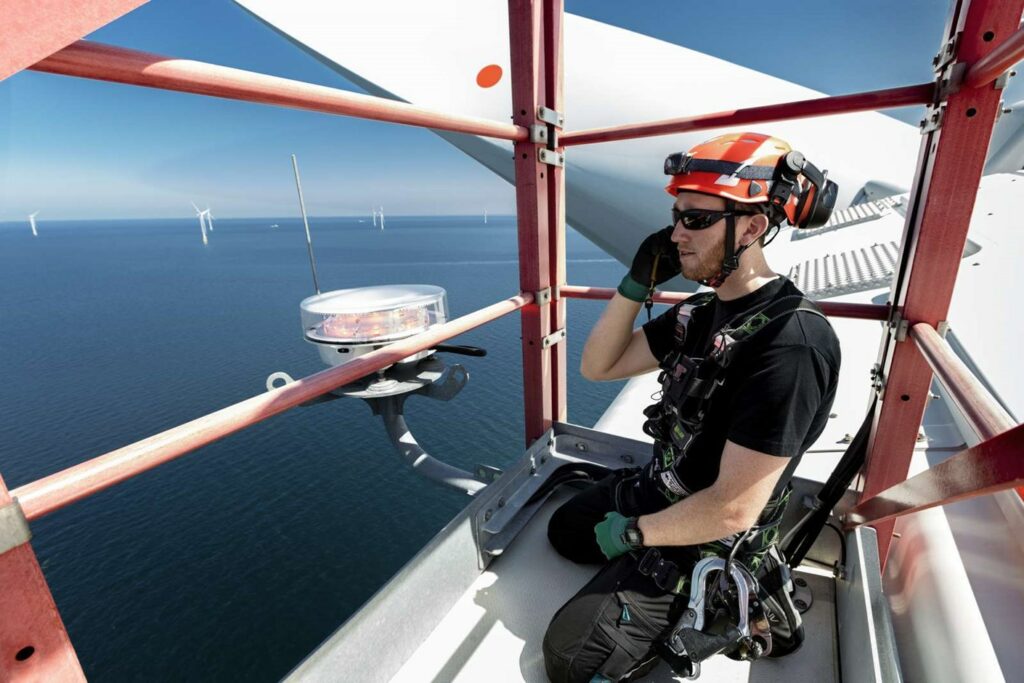