Following a number of recent offshore agency logistics successes, ISS has now been appointed by Van Oord, the leading international marine contractor, to provide a range of support solutions to the Cabiunas project, located approximately 300 kilometres off the coast of the State of São Paulo in the Santos Basin.

ISS’ support services will include the preparation of STV Finesse for the arrival and load-out operation of the pipelayer vessel, Stingray, and multi-cat boat, Atlas, at Guanabara Bay. Additional services will include managing formalities with the Port and Maritime Authorities, arrangement of permits, pilots, stowage planning and notices to airmen and mariners.

Further husbandry services such as arranging crew changes, spare-parts delivery, hotel accommodation and provisions may also be provided on request during the three month pipelaying project, all of which will be provided by an experienced ISS team across its local offices in Rio de Janeiro, Santos and Vitoria.

Said Luciano Oliveira, Senior General Manager, ISS Marine Solutions South & Central America: “ISS has demonstrated their global capability as strategic partner to the offshore industry and has a number of key contracts running simultaneously throughout the major oil production and exploration regions of the world. We are delighted to be supporting Van Oord on this significant and exciting project.” 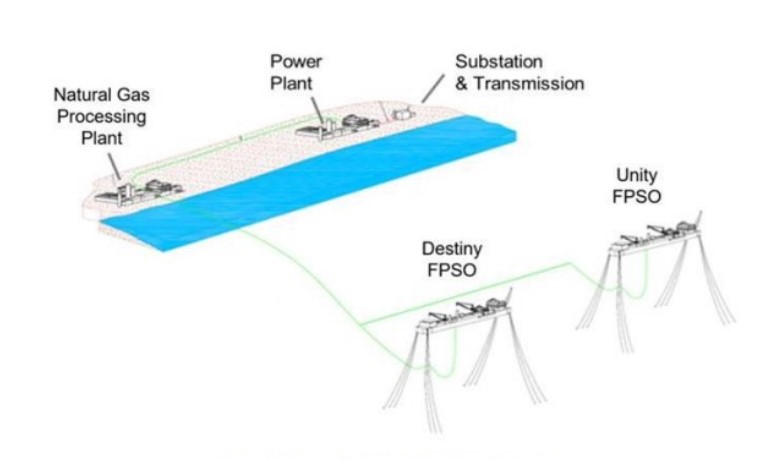