Italian Navy has completed recovery of submerged objects in the waters of Gulf of Taranto.

Minesweepers ITS Vieste and ITS Chioggia have been deployed in the Gulf of Taranto for seabed mapping using a Hugin 1000 vehicle.

The AUV onboard ITS Vieste found the object of interest lying on the seafloor at a depth of over 1,000 metres.

The underwater object was recovered in cooperation with Gay Marine, which deployed its Pluto Palla ROV for the project. 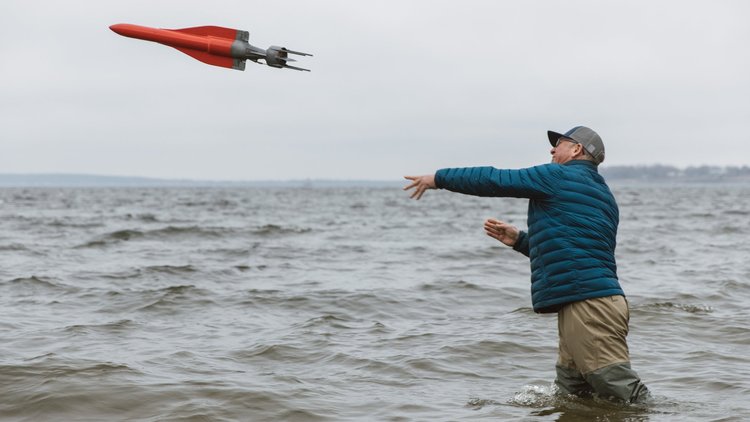