Ministry of Foreign Affair and International Cooperation of Italy hosted a high level conference on energy security in the mediterranean.

Held under the Italian Presidency of the Council of the European Union the conference’s theme was: “A Euro Mediterranean Energy Bridge: the strategic importance of Euromed gas and electricity networks in the context of energy security.”

Rear Admiral Antonio Natale, head of the Ship Design and Combat Systems Department of the General Staff, illustrating the consistent Italian Navy’s projects on LNG as a maritime fuel in the context of the Italian Navy’s Flotta Verde initiative aimed at reducing the Fleet’s oil dependency, launched a broader Mediterranean Green Fleet initiative to strengthen the cooperation among south and north mediterranean countries on alternative fuels.

Federica Guidi, the Italian Minister of the Economic Development, in making her opening remarks to the Conference, underlined the importance of improving the EU energy security also through an environmentally respectful use of the huge offshore gas resources that give to the Mediterranea Sea the opportunity to become the EU gas hub. Minister Guidi also highlighted the necessity to spread the LNG use in the shipping sector to cope with the recent targets enhancement of EU climate and energy policy and the ethic obligation to provide electricity to the African Countries that still lack distribution grids of this resource that is fundamental for the well being of people and for the economic development. 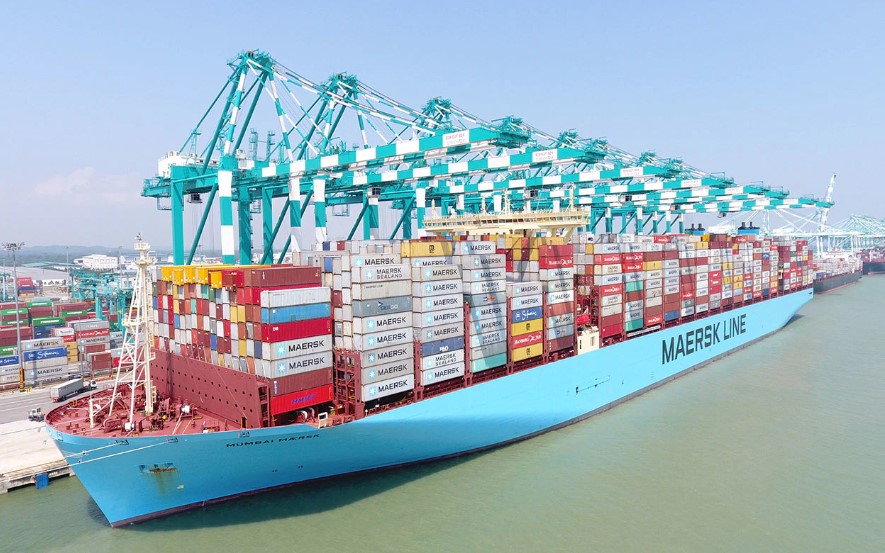