It might look like a flying saucer, but the metal disk sitting in the water could prove to be a step forward in protecting the environment as well as civilian or military assets under the sea. The small craft, known as an autonomous underwater vehicle (AUV), is used to carry specialised sonar equipment in a NATO-led research project that is the first of its kind.

Scientists at NATO’s Undersea Research Centre (NURC), based in La Spezia, Italy, have been working with private oil companies and partners to develop this sonar technology in the hope that it can be used to prevent underwater leaks as well as protect ports and military assets from mines. The AUV is used to drive the InSAS (Interferometric Synthetic Sonar Aperture) equipment around underwater for days at a time, capturing environmental information from prototype sensors placed at intervals on the seabed.

Images taken over weeks, months and even years allow the scientists to measure and detect the minutest of changes in the marine environment. These changes could be due to landslides, erosion, fishing, oil/gas extraction or even hostile activities such as terrorist attacks.

“It can therefore be used for commercial application – such as oil, gas and environmental protection – and military applications including port and asset protection, detection of mines and marine improvised explosive devices,” explains Edoardo Bovio, NURC Business Development Manager.

“The project addresses the long-term monitoring of the seafloor in shallow waters in order to detect possible bathymetric changes – changes to the depth of the ocean floor – along a time line,” says Bovio.

The special sonar capturing equipment known as “InSAS” (Interfermoetric Synthetic Sonar Aperture), can process both high-resolution spatial images as well as accurately estimating bathymetry by using special reflectors placed on the seabed. Testing of the InSAS equipment has been taking place since 2008 in Italy in a Cinque Terre marine park. The rugged coastline is protected from fishing activities which could disturb measurements.

“The AUV travels in the water along predetermined tracks transmitting low power acoustic signals at high frequency so that it does not affect marine life,” explains Bovio who joined the NURC in 1980 after graduating and working as an electrical engineer. “Due to the extremely accurate navigation of the vehicle, it is possible to repeat the measurement at fixed time intervals (weeks, months, years) and co-register the images in order to detect any modification to the environment.”

The reflectors designed by the NURC team are shaped like cones so that they can be seen on sonar imaging from all directions when placed on the ocean floor. Although the 20-strong project team suffered initial problems with wire corrosion as well as deployment and recovery of the reflectors, the new cone reflectors have since provided detailed and accurate readings of their surroundings. This is the first time the seabed has been mapped and monitored in this way.

The success of the project, which was funded by a major oil company, means the work of the NURC will continue to be at the global forefront of undersea research. “The InSAS project was an excellent occasion for NURC to emphasize and make more profound its core competences in at-sea-operations, AUV operations for acoustic measurements, SAS and InSAS acoustic data processing and design of sonar reflectors with specific characteristics,” says Bovio. “This ability is quite unique and is applicable to many civilian fields as well as military.”

Science and technology at NATO

The NURC is one of NATO’s Science & Technology bodies, in which scientists and engineers from nations across the Alliance and its partners come together to work on solutions for NATO’s most pressing current and future maritime capability requirements.

“This capability has adapted regularly to changing requirements and new technologies such that the Centre currently is focused in robotics and multi-autonomous platform behaviors in the maritime environment and their application to maritime warfare areas, abilities that have relevance in all domains,” explains the NURC Director, Dr Dirk Tielbuerger. 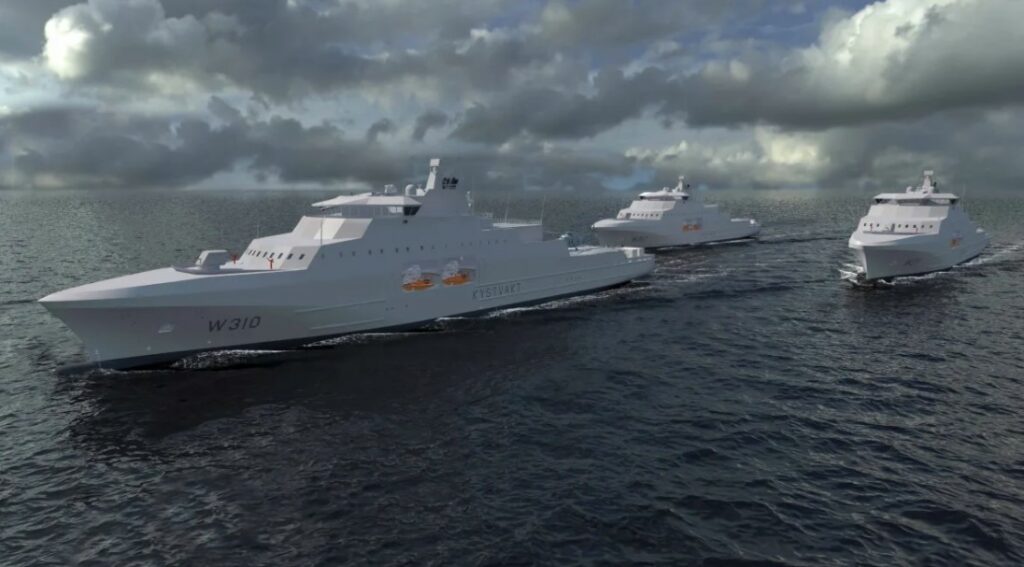