The International Transport Workers’ Federation ITF and Joint Negotiating Group JNG have met in Indonesia to conclude negotiations for the creation of the new IBF Framework Agreement.

The round of negotiations initially commenced in October 2013, when both parties met in St. Petersburg, to exchange their list of demands for the negotiation.

Dave Heindel, Chair of the ITF Seafarers’ Section, who chaired the talks said: ”Considerable progress has clearly been made from both parties over this round.

The ITF has understood the challenges facing the JNG members in their ability to afford a pay increase, but it has been important to secure a pay increase for our members, to ensure a fair wage and conditions of employment.

There have at times been differing views by both parties, but both have been able to put aside these differences to conclude the negotiations.”

The negotiations were particularly challenging this year, following the depression of the global shipping market, since the last agreement was negotiated in 2011. Both parties acknowledged the need to support the growth of the market, but also acknowledged the need to maintain sustainable and fair employment for the seafarers sailing on JNG vessels worldwide.

The talks concluded today with a mutually agreed Framework Agreement, for the following 3 years.

The main points of the agreement were: a salary increase of 1% in 2015, 2% in 2016 and 3.5% in 2017; a 10% rebate for JNG members from the ITF Welfare Fund, with an additional 2½ % based on an incentive system; downgrading of the Internationally Recognised Transit Corridor to an IBF Extended Risk Zone status, whilst maintaining all other risk areas previously agreed; changes to various contractual clauses and enhanced welfare support for seafarers.

Paddy Crumlin, President of the ITF added: ”The negotiations were understandably difficult given the market conditions, but notwithstanding that the successful conclusion is a reflection of the maturity of social dialogue and engagement within this aspect of the shipping industry.

In a truly international industry employing seafarers from virtually every nation, reaching a single standard of employment that is enforceable and supported by the social partners is an extraordinary achievement.” 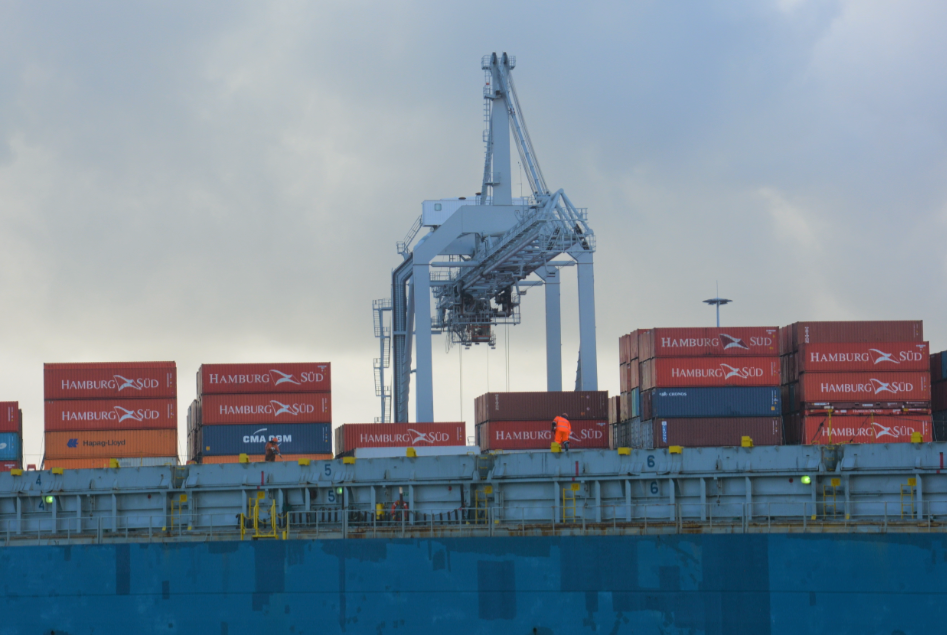 Unions, employers give govts one month to sort out crew changes
Posted: 5 months ago
ITF repatriates fatigued bulker crew after they down their tools in Panama
Posted: 2 months ago
Singapore crew change fund gets $500,000
Posted: about 1 month ago
Advertisement
Related vacancies