DOF Subsea has been awarded a contract by Ithaca Energy for phase 1 of the decommissioning of the Athena field in the UK North Sea.

The work scope includes removing the subsea water column infrastructure that has been used on the field.

The contract involves the removal of mid-water arch and risers, and secures utilisation of several DOF Subsea vessels, capable of undertaking both moorings and construction work, operating in the Atlantic region during Q4 2016.

UK managing director, Robert Gillespie, said: “This is a very important project for us. Conditions in the industry are challenging, but the North Sea decommissioning sector is active and we are well positioned to deliver in this market. We have completed several decommissioning projects in recent years, and we are looking forward to working with Ithaca Energy on this scope.”

Athena is located in UK Continental Shelf block 14/18B in the central North Sea at a water depth of 130 meters. Ithaca ceased production from the Athena field in January 2016, with the FPSO departing the field in February 2016. 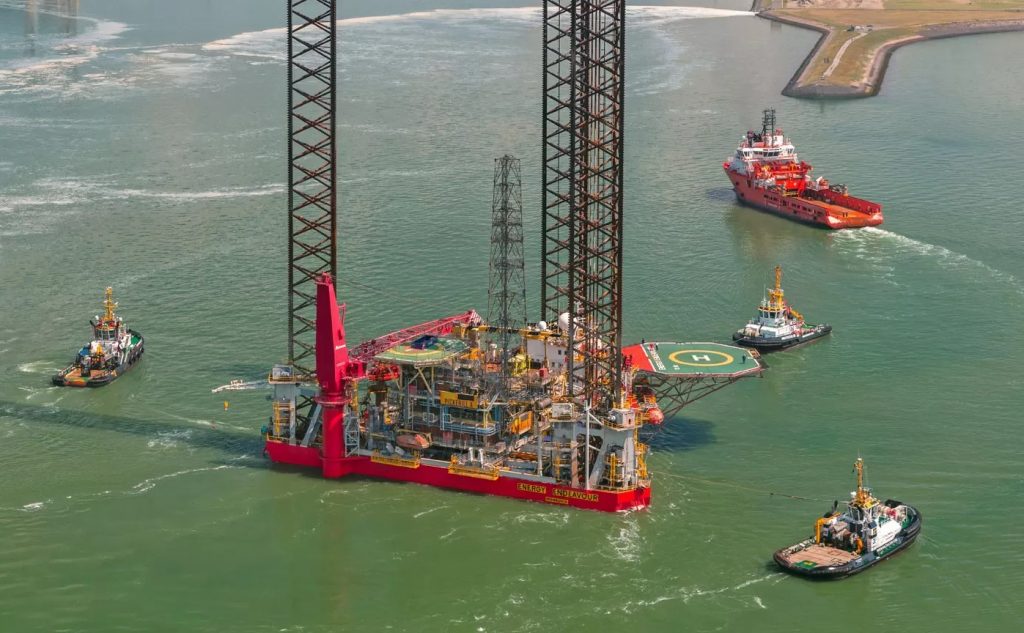