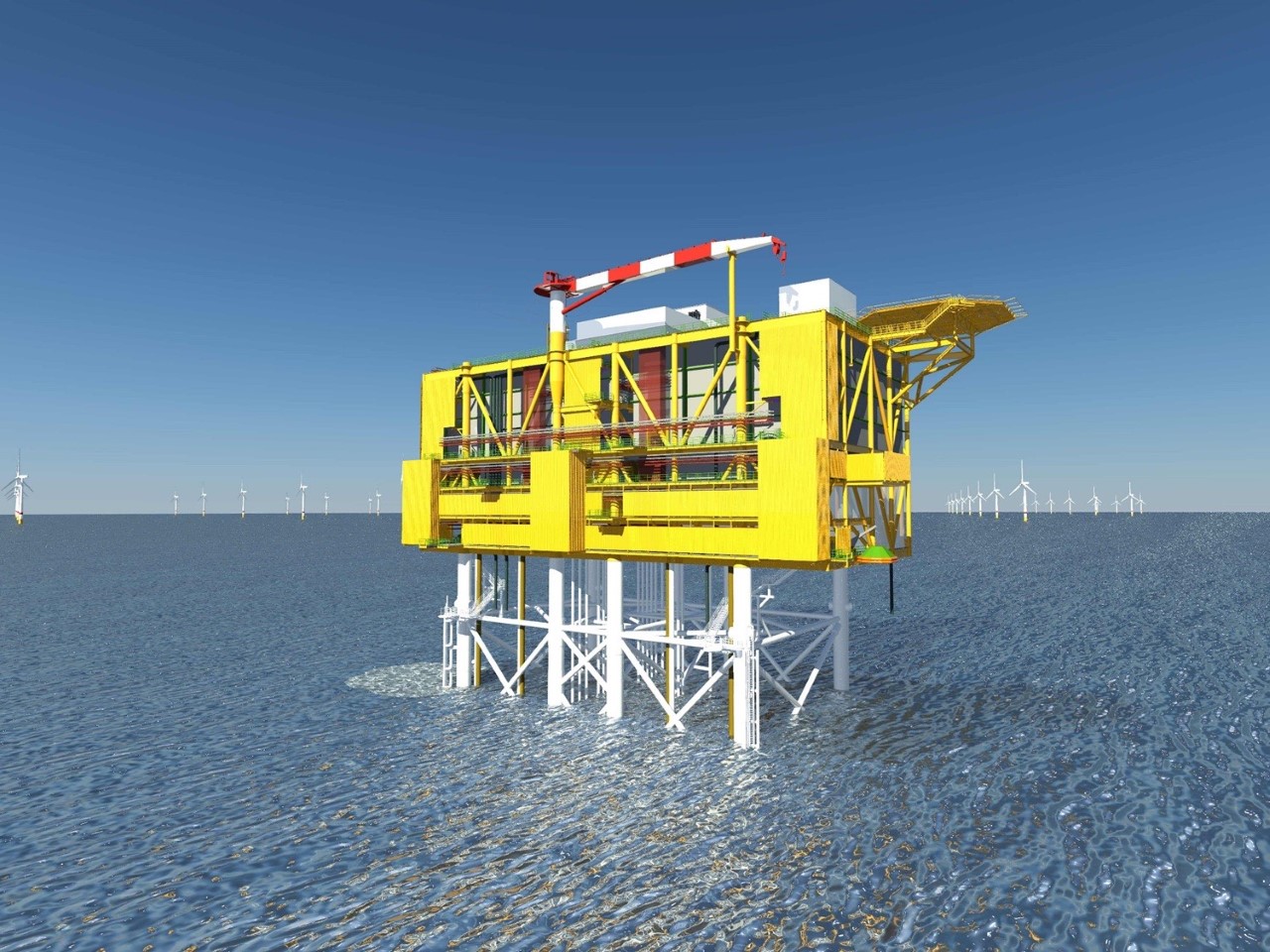 Iv-Offshore & Energy has signed the early works contract with Sembcorp Marine for the engineering of the Sofia high voltage direct current (HVDC) platform.

Iv-Offshore & Energy is Sembcorp Marine’s engineering subcontractor for the balance of plant installation on this project and will provide detailed design for both the 10,000t topside and the jacket foundation, and the procurement of the topside equipment.

The Sofia offshore wind farm will comprise 100 Siemens Gamesa wind turbines installed 195 kilometres off the coast of the North East of England and on the shallow central area of the North Sea known as Dogger Bank.

The offshore converter platform will convert the electricity generated by the turbines from 66 kilovolts (kV) alternating current (AC) up to 320 kV direct current (DC) before transmission to shore.

Construction of the wind farm is due to begin onshore at its Teesside converter station site early next year, with offshore construction expected to get underway in 2023. 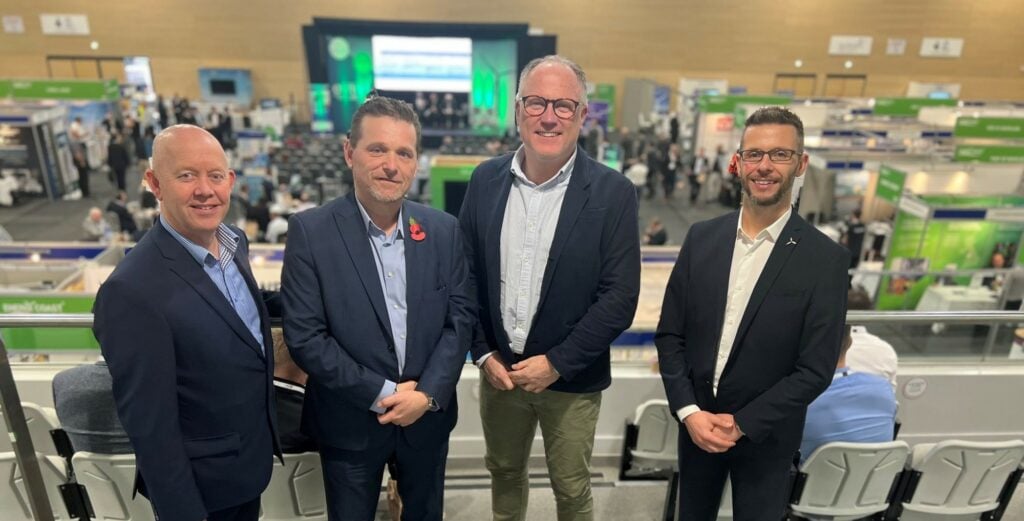