The AUV will have synthetic aperture sonar (SAS), Sams-150, a Phins C7 Inertial Navigation System and a sub-bottom profiler Echoes 5,000.

It will also use iXblue’s Delph software suite for SAS and navigation post-processing.

“We are very excited to be onboard the CORAL project and to offer turn-key SAS technology to Ifremer.

“With extended expertise in combining sonar, inertial navigation and acoustic positioning technologies, iXblue has developed one of the most advanced and accurate solutions for seabed mapping.”

Available as an AUV payload, Sams-150 expands the capabilities of conventional side-scan sonar for shallow to deep-sea applications.

This will further increase the achievable resolution and coverage rate from the ultra-deep water AUV surveys, iXblue explains.

The coupling of SAS and Phins C7 onboard the AUV should deliver optimal resolution and image quality in every environment.

As the need for overlapping survey lines is reduced, the CORAL AUV coverage rate and autonomy will therefore be maximised.

Jan Opderbecke, head of the Unit for Underwater Systems at Ifremer, also stated:

“As outcome of an international tender published in 2019, Ifremer has chosen the Sams-150 for its advantageous functional characteristics in terms of swath width and resolution, at the full 6000m below the surface capability.

“Successful former experience with Echoes 5 000 will be reconducted with the upcoming, optimised new generation release of the sub-bottom profiler.” 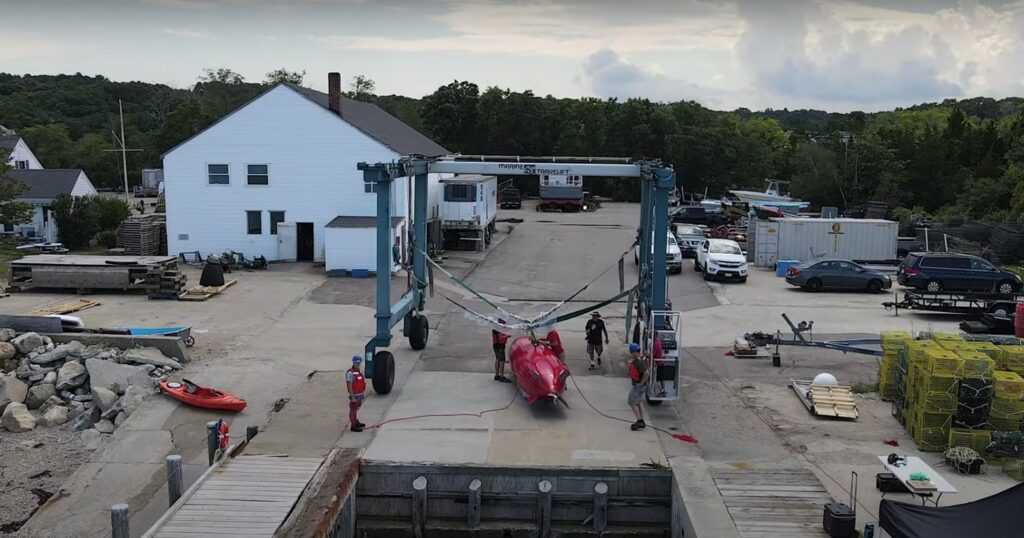