As informed, the ship is under construction at Japan’s Sasaki Shipbuilding shipyard and is due to be delivered this month. The ship, named Marko Marulic, will be 116.8 meters long and have a capacity of 7,000 dwt. The LPG carrier will feature MAN Energy Solution’s engine.

At the same time, the firm agreed to a three-year lease of the ship with an optional extension for another two years, with the possibility of increasing the daily rental due to the adjustment of the simple price.

The ship will be registered under the Croatian flag and will provide the possibility of training seafarers and training the Croatian Register of Ships for issuing classes for this type of ships, the company said.

Croatian media recently reported that the company has received funding from the government to take out a $16.3 million loan from state development bank HBOR to buy the country’s first LPG ship. The rest of the costs will be financed by the Split-based company.

Jadroplov, which is majority state-owned, will thus add another ship to its fleet of five ships, mainly for the transport of bulk cargo, with a total capacity of 242,727 dwt.

Last year, the firm placed an order for the construction of two 63,000 dwt bulkers. The acquisition of the new vessels is part of Jadroplov’s fleet renewal policy. 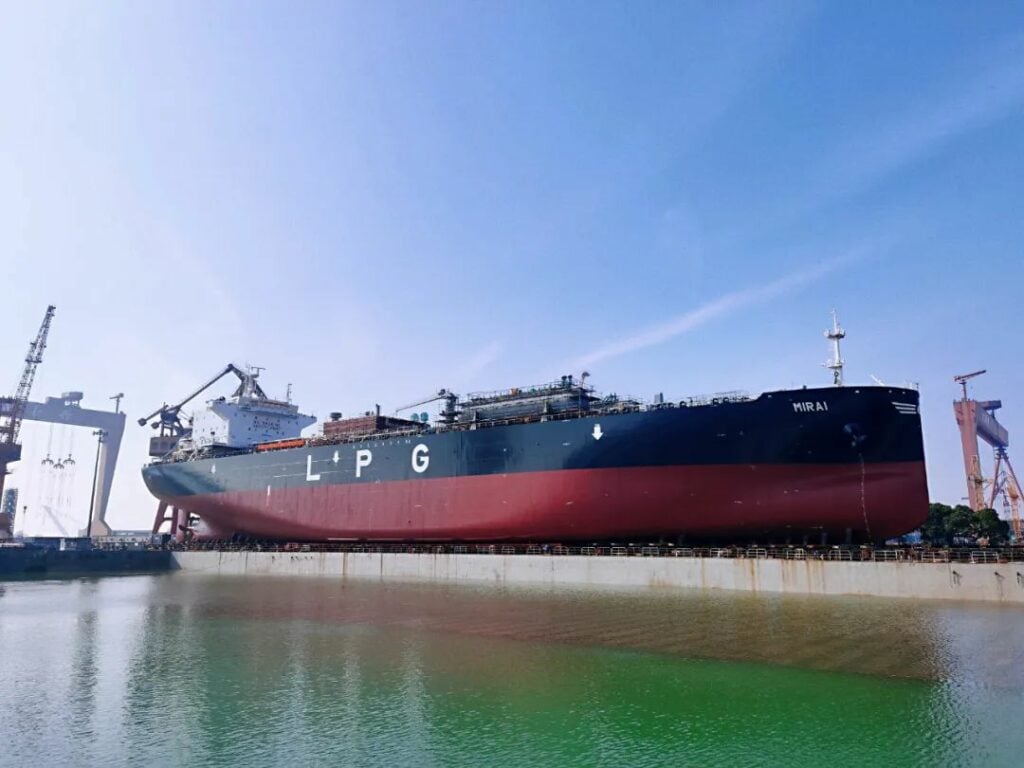