Croatian dry bulk owner Jadroplov has signed a deal with an undisclosed Chinese shipbuilder for the construction of two 63,000 DWT bulkers.

Under the agreement, which was signed on 18 August 2021, the company has also an option to order one more vessel.

The contract will become effective next month, the bulker owner stated in Zagreb Stock Exchange filing.

The acquisition of the new vessels is part of Jadroplov’s fleet renewal policy.

The new ships are expected to be financed through capital raise in the next five years. Furthermore, the company plans to offload its oldest ships and lower the average age of its fleet to between five and eight years.

Last month, the firm announced a public call for recapitalization planning to raise over HRK50 million ($7.8 million) to finance its fleet renewal.

Currently, Jadroplov’s fleet comprises five ships with a total of 242,727 DWT and an average age of 15 years. 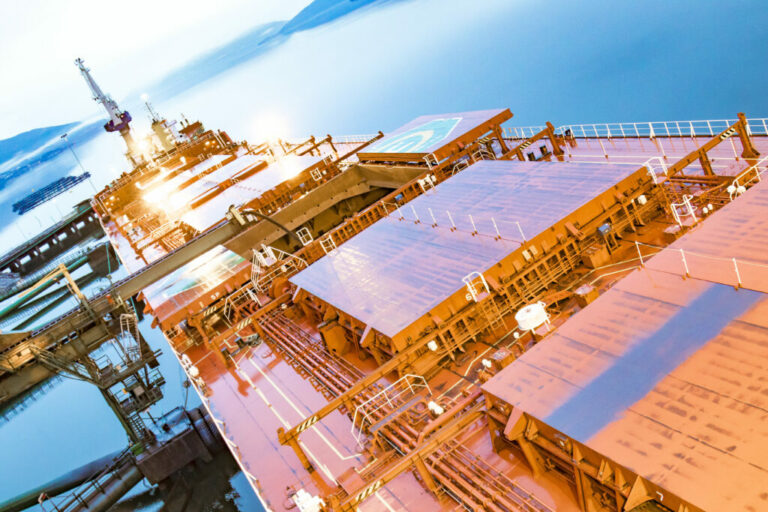