Due to financial difficulties, SeaEnergy appointed KPMG to run an accelerated sales process on April 28, 2016. A preferred bidder was selected by the Group on May 13, 2016.

Blair Nimmo, Geoff Jacobs and Tony Friar of KPMG were appointed as joint administrators of SeaEnergy on June 2 at the request of the company’s directors.

Prior to the appointment of the joint administrators, the business, assets and 10 employees of SEIL (including the Return to Scene forensic, and Max & Co businesses) were sold to R2S by the SEIL directors, and seven employees of SeaEnergy were transferred to R2S.

Following the appointment, the shares of R2S were acquired by James Fisher. All 33 employees of R2S (including the employees transferred from SEIL and SeaEnergy) were transferred as part of the transaction. Of the remaining seven SeaEnergy employees, three have been made redundant immediately following the appointment and four have been retained to assist the joint administrators.

Nick Henry, CEO of James Fisher, said: “We see great potential in the combined provision of our specialist services and the dynamic visual information and creative capabilities of these brands. We are aware of the value R2S has delivered to its clients, in oil and gas sector and police and security markets, and intend to build on our combined strengths to benefit from the significant opportunities this acquisition will present.” 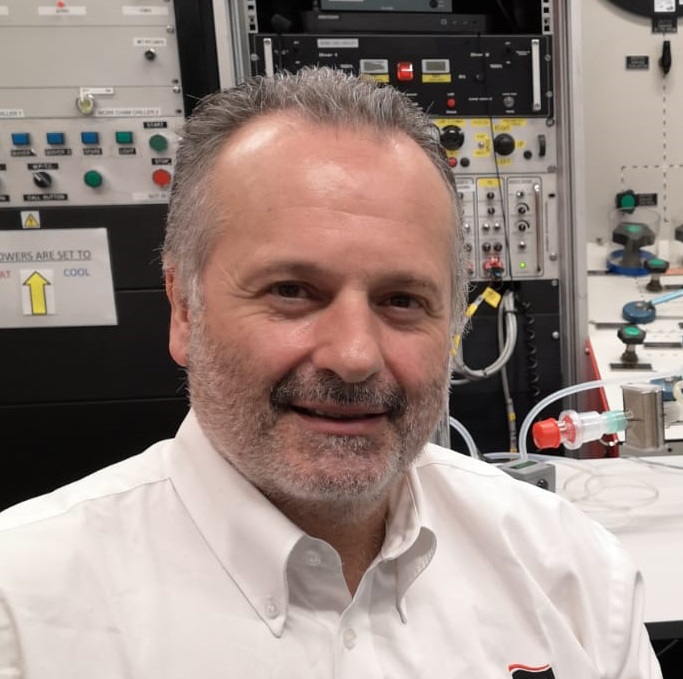