PanGeo Subsea is working with Jan De Nul in Taiwan on a cable depth of burial survey at the Formosa 2 offshore wind farm, with PanGeo’s sub-seabed 3D acoustic imaging technology being used for the campaign.

According to the subsea imaging technology company, which delivered its Sub Bottom Imager (SBI) for the work, the survey at the Formosa 2 site begun in April. The SBI, mobilised onto an ROV for the duration of operations, is imaging the cables to a burial depth greater than 1.5 metres.

PanGeo said it planned to have one SBI unit resident in Taiwan and then ship additional SBI units as operations dictate.

“PanGeo will be supporting the growing renewable markets in the region by providing acoustic imaging services for cable depth of burial specifically for Formosa 2 with plans to provide technology solutions to other developers in the region as more offshore wind projects are announced”, the company said.

Jan De Nul was selected as the EPCI contractor for the wind farm’s foundations and subsea cables in October 2019. The company started construction in June last year, when the onshore and nearshore works for the landfall site commenced.

Formosa 2, located off the coast of Miaoli County in northwestern Taiwan, is scheduled to be built and put into operation this year.

The 376 MW wind farm – developed by a partnership between JERA, Macquarie’s Green Investment Group, and Swancor Renewable Energy – will comprise 47 Siemens Gamesa 8 MW turbines installed in water depths of up to 55 metres. 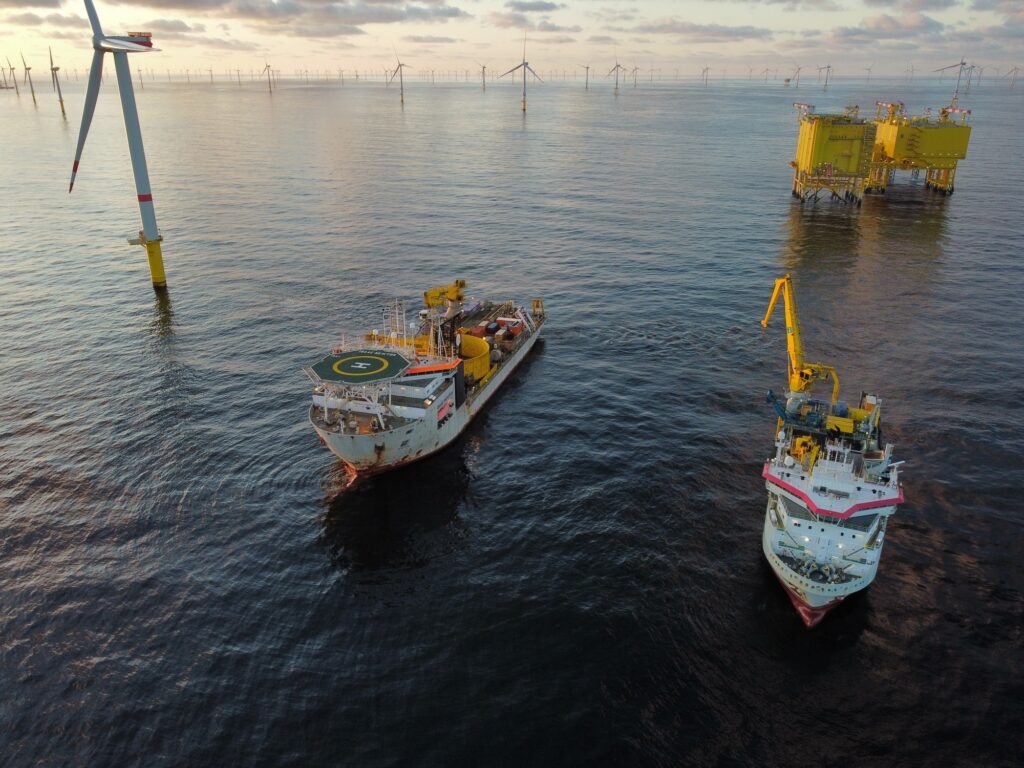