Jan De Nul has just released this incredible video about their work on the Port of Filyos expansion project in Turkey.

The footage shows Jan De Nul’s dredging activities during the construction of the Black Sea Port of Filyos, which will be the third largest port in Turkey and their main export center with a loading and unloading capacity of 25 million tons per year.

Around 24.000.000m³ of material, which occasionally contained gravel, had to be dredged and disposed of within 18 months over a distance of more than 3km, said Jan De Nul. 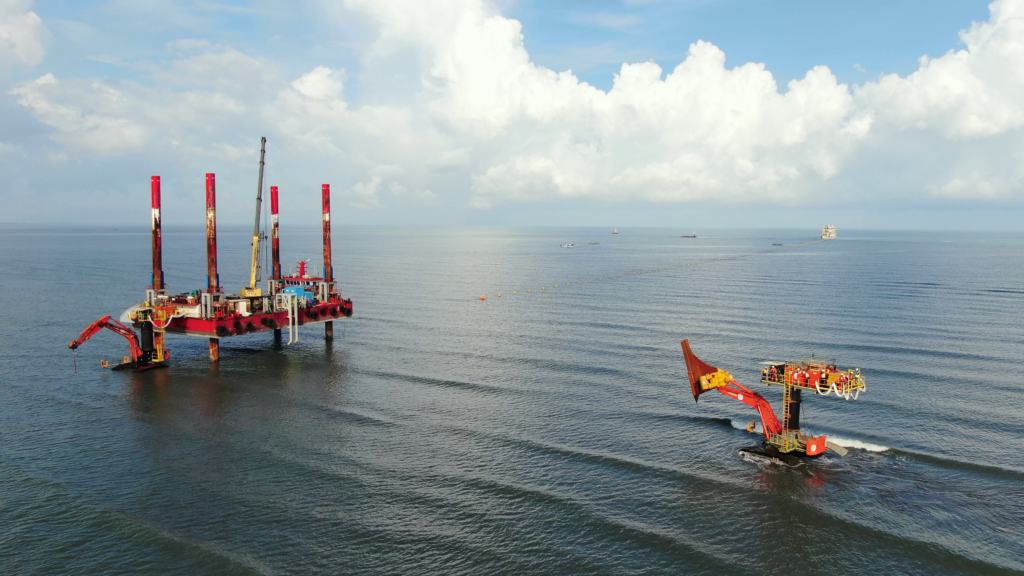