Jana and Crew Stranded in Canada

International Transport Workers Federation (ITF)  has reported another vessel and crew stranded in the port of Argentia in Newfoundland and Labrador.

ITF said the crew of the Jana comprised of three Russians and eight Ukrainians contacted their inspector Gerard Bradbury stating they had not been paid since June of this year with outstanding wages topping CAD 120,000 (USD 105,800) for current and former crew. The Jana has provisions for less than a month and fuel for less than ten days.

“Contact has been made with the current owners in Germany,” said Bradbury. “We are awaiting word for the plan for the ship, but something has to be done as this crew doesn’t have many options.”

ITF Canadian Coordinator Peter Lahay has also been in touch with a liquidation company with some interest in the vessel. They hope that the ship can be sold before winter sets in.

It was around the same time last year that the vessel Navi Wind ran into problems with safety and was blown back into the port of Argentia where it was discovered the crew were owed more than CAD 100,000 (USD 88,196) in back wages and also had a long list of safety issues that the ship was detained on. 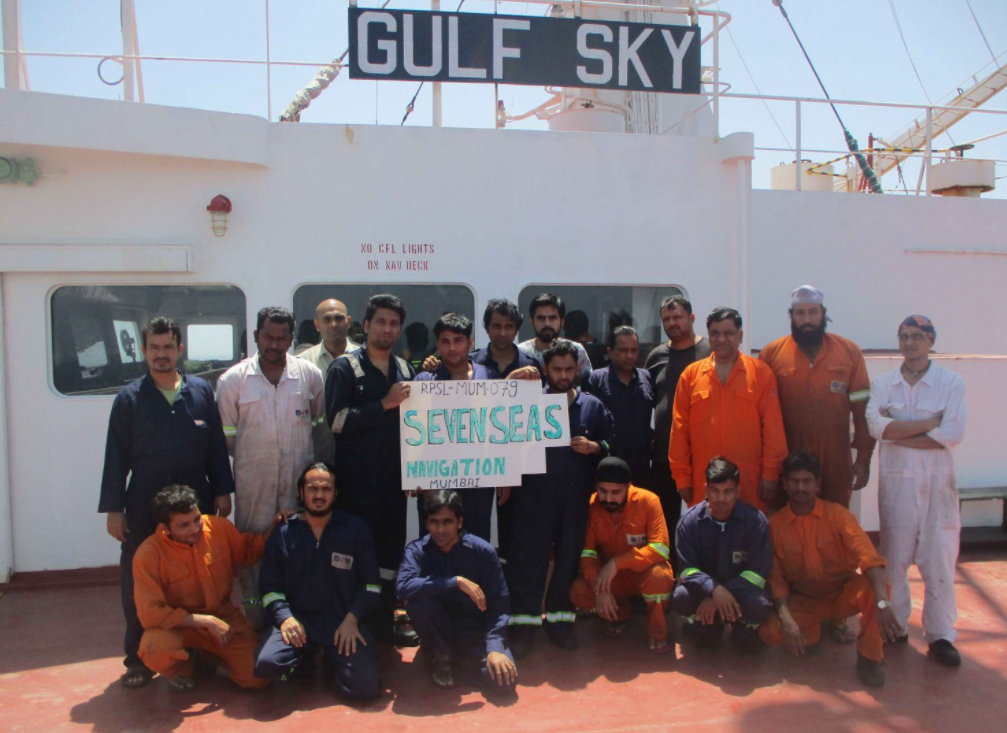