Main objective of DMEC is to bring Dutch marine energy innovations closer to the international market and to contribute to the growth of sustainable marine energy, DMEC said.

The OEEC set the stage for this official moment at the Marine Energy Pavilion, powered by DMEC. The signing of the memorandum of understanding (MoU) forms a declaration of intent for collaboration between the Netherlands and Japan in the further development of marine energy technologies.

Pieter Bergmeijer, Director of Tidal Testing Centre (TTC) and lead partner of DMEC, emphasised the importance of a Dutch and Japanese cooperation in the field of marine energy. “We are both very ambitious and this cooperation is of mutual interest for now and our common future,” said Bergmeijer.

This vision is shared by Yasuyuki Ikegami, Head of OTEC Division at Saga University, who signed the MoU on behalf of OEAJ, who said: “We are looking forward to bring the collaboration with the Netherlands to a higher level with this initiative.

The Japanese delegation is spending this week in the Netherlands as part of an incoming trade mission organised by DMEC together with MET-support, Netherlands Water Partnership (NWP), Netherlands Enterprise Agency (RVO) and the Dutch Embassy in Tokyo.

On Monday evening the Japanese delegation was welcomed by Cees Loggen, Representative of the Province of North-Holland in the areas of water and Europe. Loggen said: “We are proud to support this collaboration between the Netherlands’ and Japanese marine energy sector.”

As part of the programme, the delegation visited the OTEC Symposium and the Marine Energy Event at the OEEC in Amsterdam. Furthermore, the delegation visit some of the Dutch marine energy companies and test facilities including Tocardo, Fishflow Innovations, REDstack and the Tidal Testing Centre in Den Oever at the Afsluitdijk.

The incoming trade mission is an important step towards effective collaboration, where the Dutch and Japanese marine energy sectors strengthen each other, Ko, representative of the Japanese delegation, announced during the official signing a Marine Energy Mission from the Netherlands to Japan in 2017. The current mission is only the beginning of a close collaboration in the future, DMEC said. 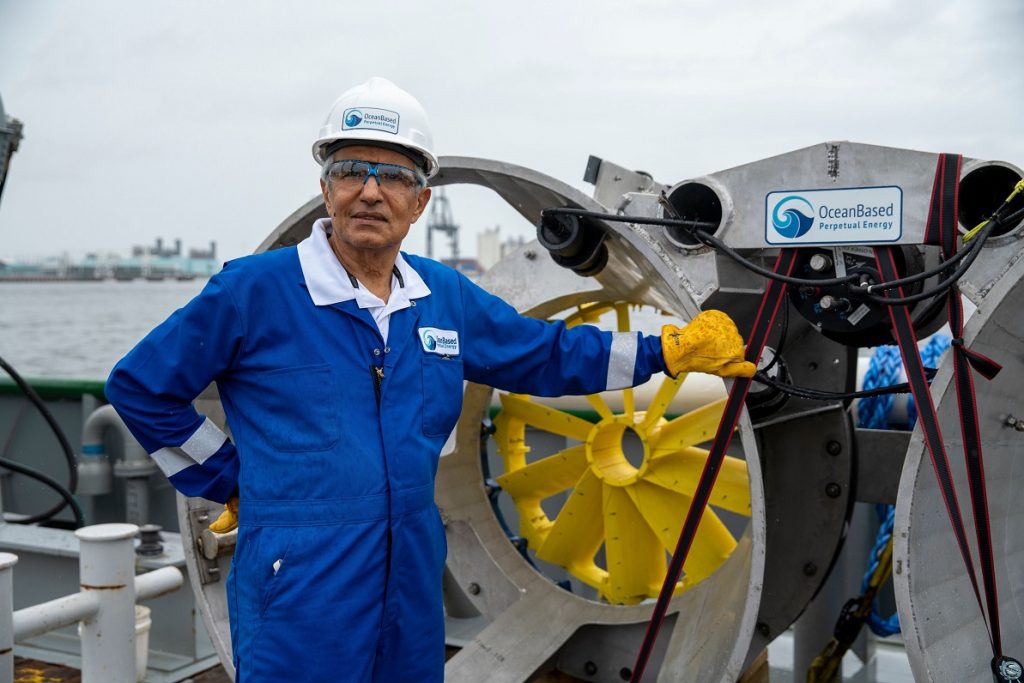