On July 6, NYK Line and Tokyo LNG Tanker Co. Ltd., a wholly owned subsidiary of Tokyo Gas Co. Ltd., held a naming ceremony for a jointly owned LNG carrier being built at the Sakaide Shipyard of the Kawasaki Shipbuilding Corporation. At the ceremony, Tsuyoshi Okamoto, the president of Tokyo Gas Co. Ltd., named the vessel Energy Horizon, and his wife cut the guy rope. Yasumi Kudo, the president of NYK, was also in attendance.

The word “horizon” was used in the vessel’s name to reflect the future potential of LNG as an energy resource.

The joint ownership of Energy Horizon is the second between Tokyo LNG Tanker, which owns 10 percent of the vessel, and NYK, which owns the remaining 90 percent. After construction is completed, the ship will be chartered for 20 years and be used for shipments of LNG to Japan from various countries, including Australia.

The vessel is a moss-type LNG carrier, the largest type, and has a tank capacity of 177,000 m3 (cargo capacity: 175,000 m3), which makes it possible to increase transport efficiency. In addition, this is a new energy-saving vessel, the first in the world to be equipped with a reheat turbine plant,1 which reduces fuel consumption by up to 15 percent over conventional steam turbine vessels.

NYK will continue to make every effort to provide stable, environment-friendly LNG transportation.

Tokyo LNG Tanker Co. Ltd., a wholly owned subsidiary of Tokyo Gas Co. Ltd., was established in 1991 to provide LNG transportation for Tokyo Gas, and today the company has capital of 1.2 billion yen, owns and charters a total of 10 vessels, and conducts LNG/LPG carrier operations. 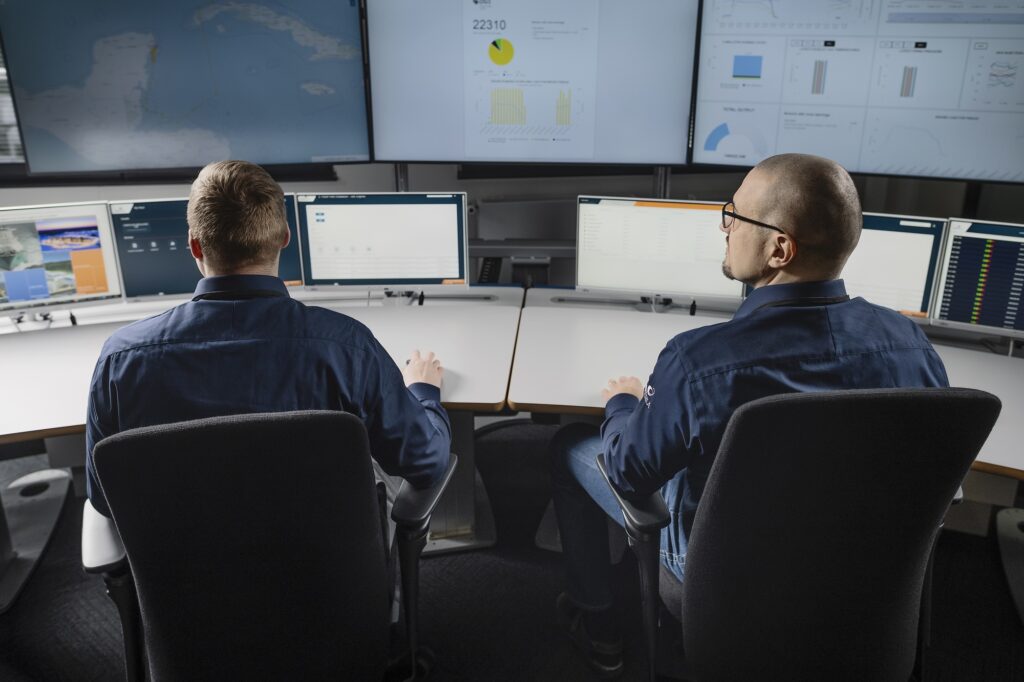