SB Energy Corp., a subsidiary of Japanese SoftBank Corp. focused on renewable energy development, intends to invest in an offshore wind farm to be built off the Ibaraki prefecture, Japan.

The wind farm is being developed by Japanese wind energy company Wind Power Energy Co., which proposes an initial 90MW offshore wind farm to be installed, and another 35MW to be added later on. Two years ago, the plan was to build a 250MW offshore wind farm together with Marubeni Corp., however, the companies later agreed to separately build two adjacent projects on that location, Bloomberg writes.

The research work, which needs to be undertaken prior to the construction phase, will be funded jointly by the Japanese Government and SB Energy. The research costs amount to JPY 2 billion (USD 19.3 million), and the Government will allocate JPY 500 million (USD 4.8 million). 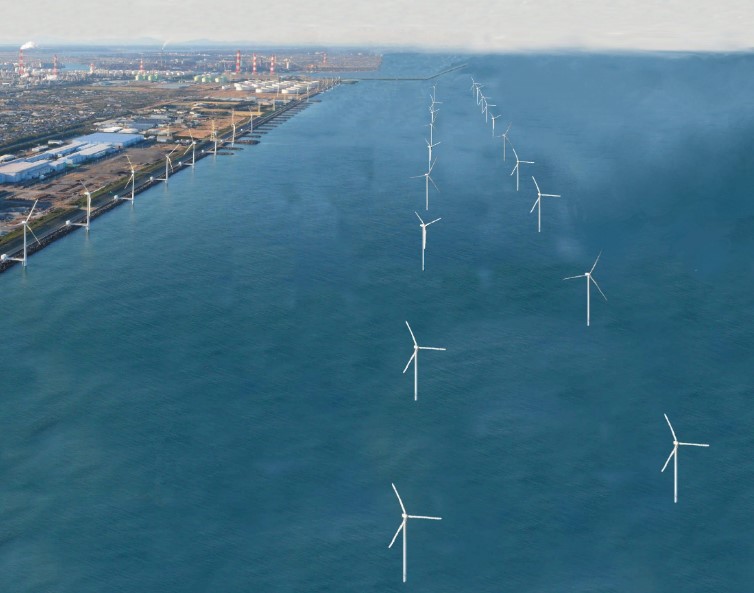