The European Commission has approved the acquisition of joint control by JERA, Macquarie and Swancor over the Formosa 2 offshore wind project in Taiwan.

The 376MW Formosa 2 offshore wind project is currently owned by Macquarie and Swancor.

The Commission concluded that the proposed acquisition would raise no competition concerns as Formosa 2 has no activity within the European Economic Area.

The transaction is said to have been examined under the simplified merger review procedure.

The three companies, together with Ørsted, are also in joint control over the 128MW Formosa 1 offshore wind project. 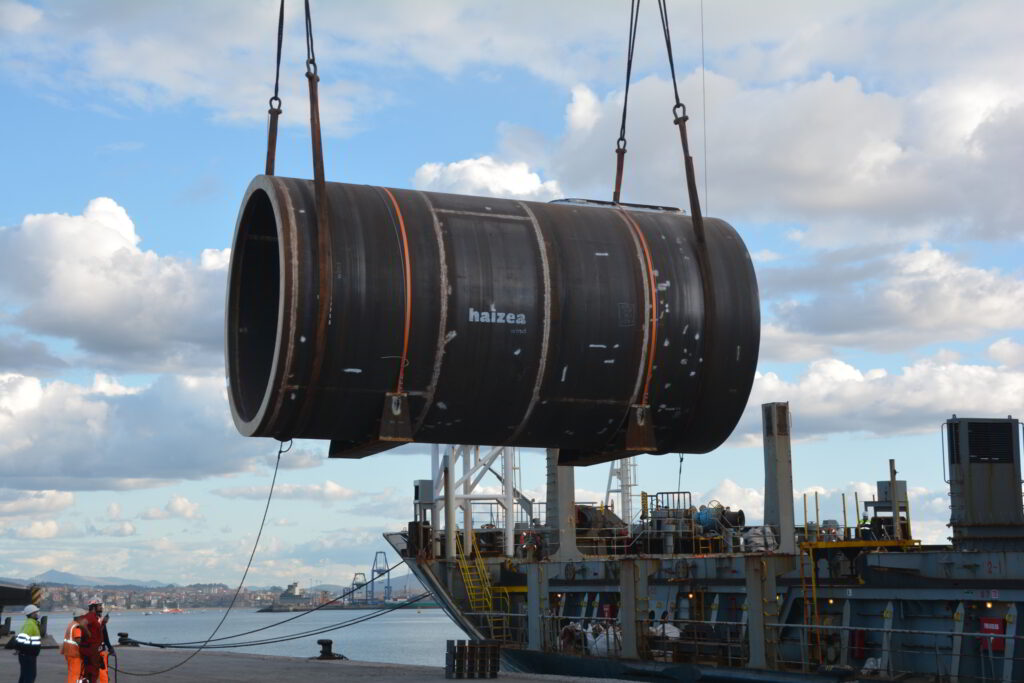