The price dropped 8.5 percent compared to $7.1 per mmBtu January, when it has already reached the lowest point since Japan’s Ministry of Economy, Trade and Industry (METI) started publishing monthly reports in March 2014.

According to METI’s latest report, the average price of spot-LNG imported into Japan that arrived in February stood at $6.9 per mmBtu. This was a drop of 12.7 percent compared to the $7.9 per mmBtu in January 2016.

In comparison to February 2015 when it stood at $10.7 per mmBtu, the arrival-based price dropped 35.5 percent. 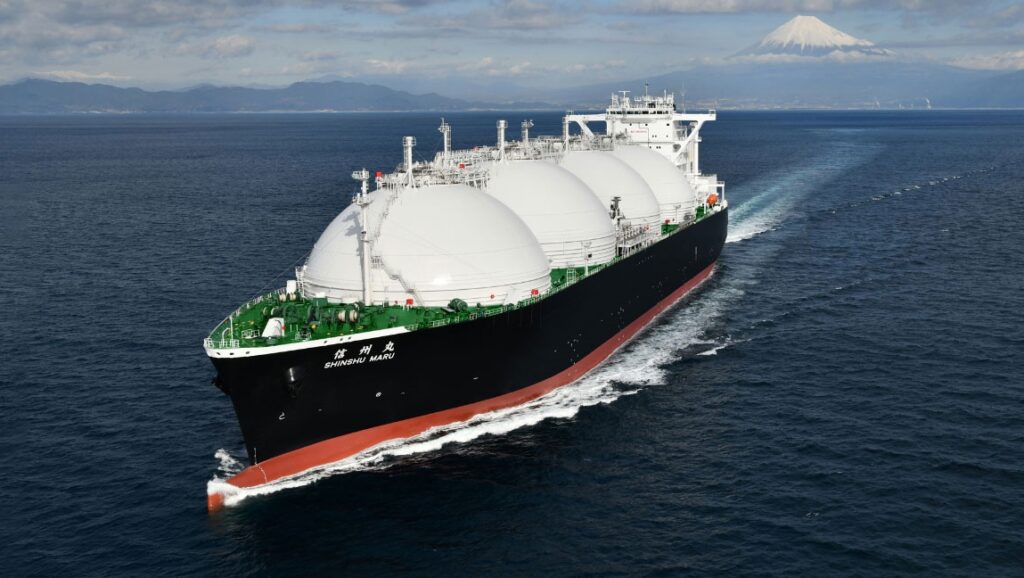