JDR, a manufacturer of cables and umbilicals for the oil and gas industry, announced on Friday that James Young will take up the role of chief technology officer with effect from February 1, 2016.

The company said that, in his fifteen years with JDR, James Young had been at the core of its development.

Young’s prior role at JDR was that of an engineering director where he led the attraction and development of the company’s engineering talent for a number of years, the company said in a press release on Friday.

David Currie, JDR CEO, said: “This appointment truly recognises the responsibilities and key contribution that James is making to JDR’s future direction and technological capability, as well as his key role as a member of our executive team and valued partner to me in my role as CEO.” 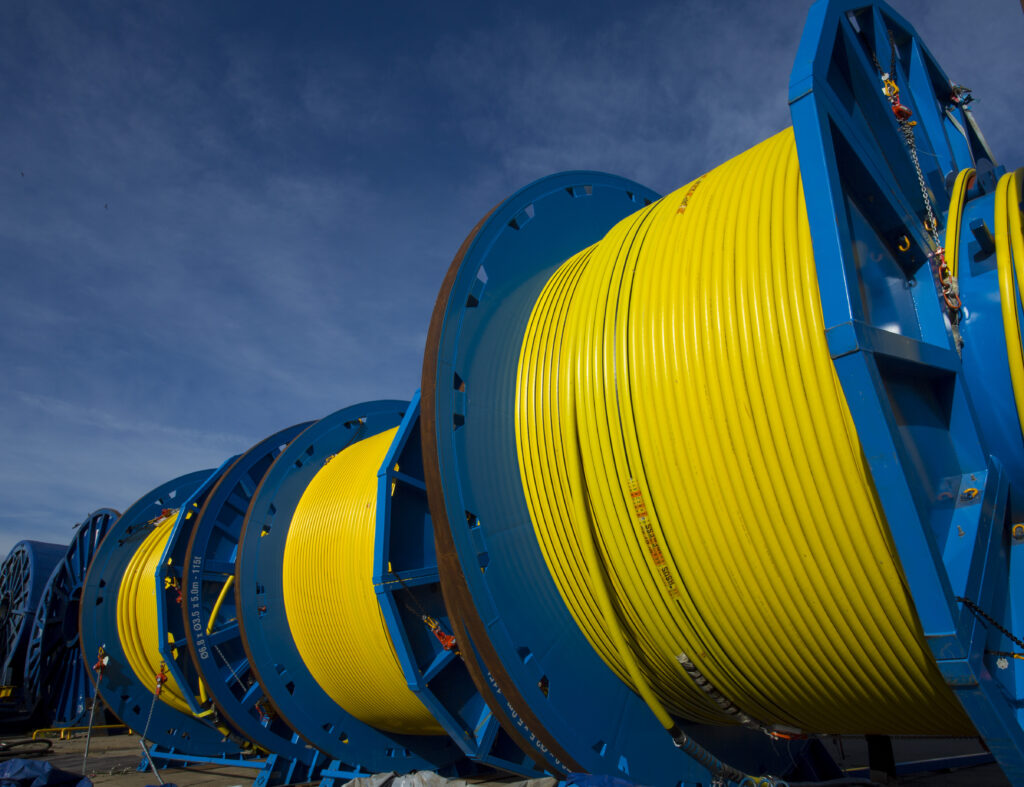