Japan’s Jera, the joint company of Tepco and Chubu Electric and the largest importer of liquefied natural gas, said it has made its first purchase from the U.S. mainland.

The cargo has been bought under the sale and purchase agreement with Cheniere, Jera said in its statement on Thursday.

It added that the cargo was loaded on board the Teekay’s Oak Spirit on Wednesday, December 7 at the Sabine Pass LNG terminal in Louisiana.

The cargo is scheduled for delivery to Chubu’s LNG terminal early next month, Jera said in its statement, without providing further detail.

However, the company’s spokesman told Reuters that the 173,000-cbm MEGI LNG carrier will pass through the Panama Canal and head to Chubu’s Joetsu LNG terminal.

Jera is looking to establish an LNG procurement portfolio that will enable the company to flexibly respond to changes in the business environment. The company intends to achieve this by “increasing its procurement ratio of LNG which is free from destination restrictions, through projects such as the Freeport LNG project in US.” 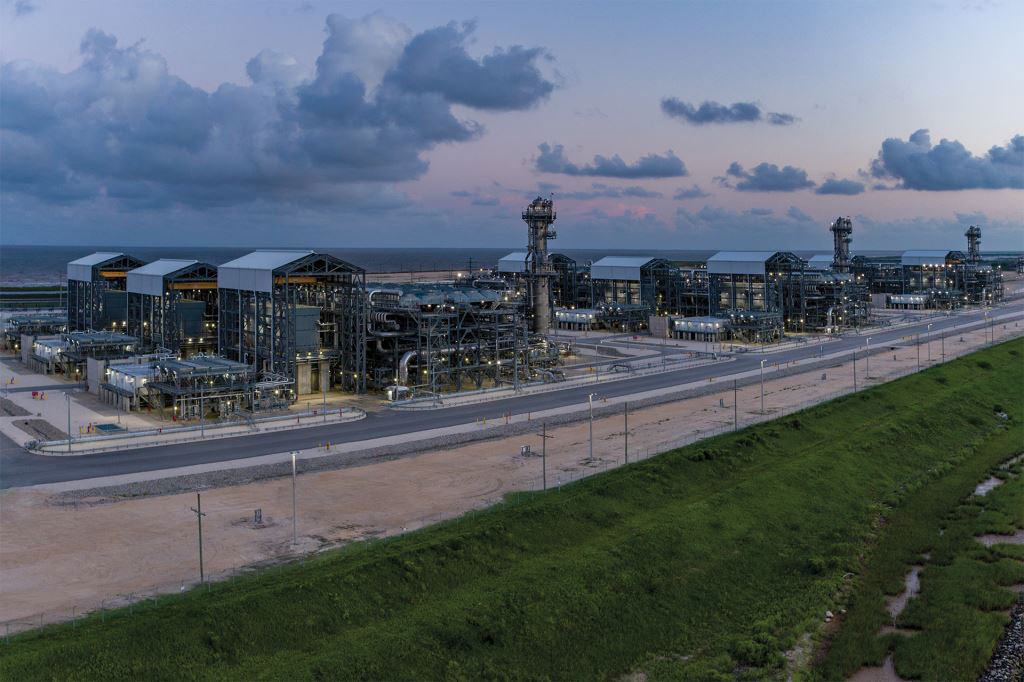