The project is proposed by a local private crude oil sales company UTM Offshore in partnership with the Nigerian National Petroleum Corporation.

JGC will deliver the pre-front end engineering and design work for a floating LNG facility with a 1.2 million tonnes of LNG annual production capacity.

The facility would use the resources from the Yoho gas field owned by ExxonMobil and the NNPC.

After the completion of the pre-FEED, FEED and EPC phases are planned.

This will be the first FLNG facility in Nigeria and is a milestone project, JGC noted in its statement.

There are numerous undeveloped small-scale offshore oil and gas fields not only in Nigeria but also in other African countries, with various projects planned including FLNG plants.

JGC Corporation noted it is currently executing the EPC of two FLNG facilities: for Petronas in Malaysia, and for Coral FLNG in Mozambique.

Through the awarded project, the company aims to expand its business into the African region, which is expected to grow in the future, and contribute to the further development of industry and infrastructure. 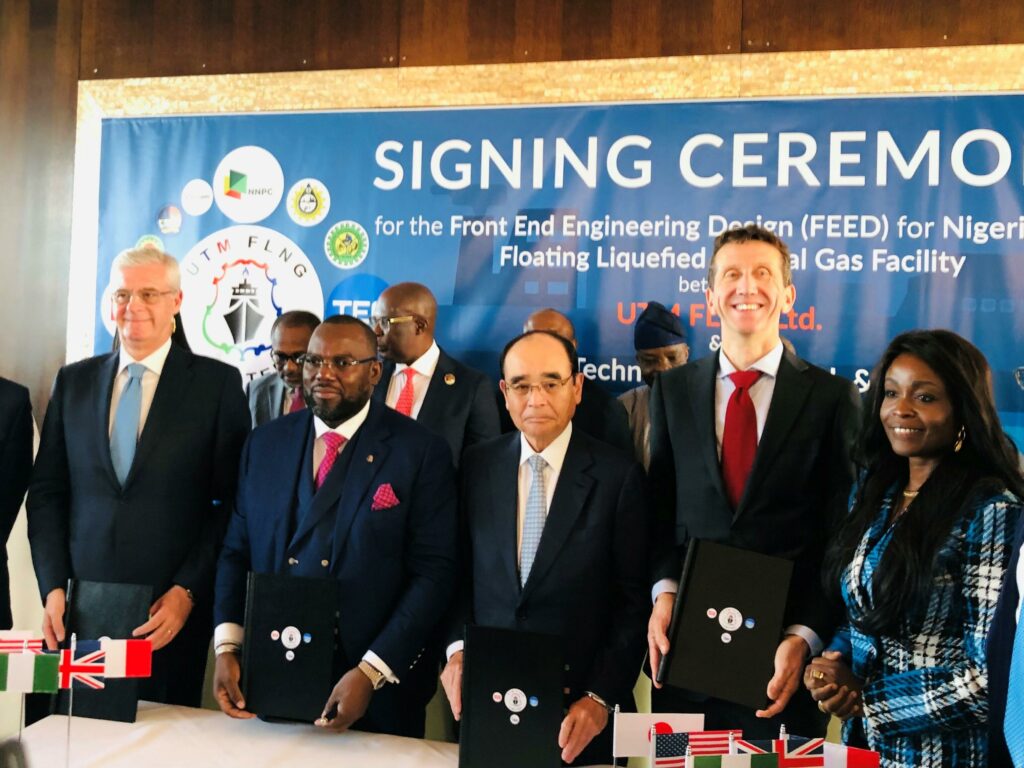