Aibel said last Friday that the Johan Sverdrup MSF module left Thailand on 7 April and that it was now on its way to Norway.

Equinor’s Johan Sverdrup Process Platform II, or just P2, is Aibel’s largest project to date, weighing around 23,000 tons and engaging up to 4,000 associates at its peak. The company was awarded the contract in April 2018, with responsibility for engineering, procurement, and construction.

Less than a year after the contract award, the first construction activities for the largest of three modules, the MSF, started at Aibel’s yard in Laem Chabang and at subcontractor Deeline in Rayong, Thailand.

Two years later, the completed module comprises four decks with a total weight of approximately 14,500 tons and a perimeter equivalent to a spacious football pitch. This makes it the largest platform module ever built on Thai soil – beating the previous record held by the MSF for the Johan Sverdrup drilling platform, also built by Aibel Thailand.

During the construction, the project also set a new record for the heaviest lift performed at Aibel Thailand and the load-out of the completed module was the largest land transport ever completed in Thailand using 604 axle lines.

Aibel’s construction manager for the P2 project in Thailand Harald Revheim said: “The completion of the module makes me proud. Not least of the fantastic team that has had an incredible drive and put in an extraordinary effort.

“The entire organisation has managed to step up a level in comparison to the delivery of the MSF to the drilling platform in 2017.

“This means that we are delivering an even more complete and thoroughly tested module, which is more than ready to be assembled with the two other modules when arriving in Norway”.

In Norway, the MSF module will be merged with the two remaining modules, the utility process module (UPM) and the HVDC, into one platform for the Johan Sverdrup oil field.

This lifting operation will be performed by the world’s largest crane vessel, Sleipnir. The complete platform is scheduled for final delivery to Equinor in early 2022. 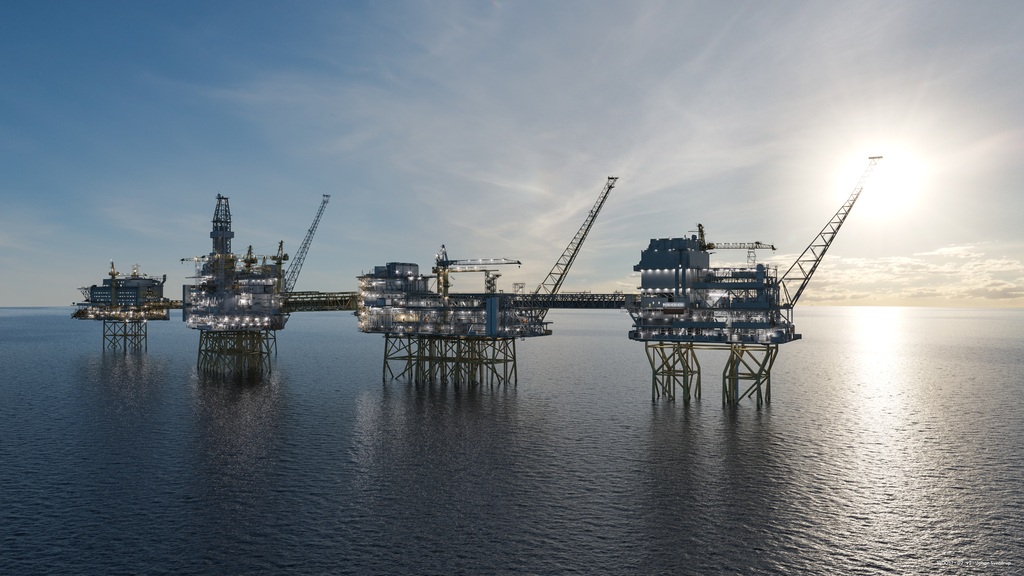