Japan’s JX Nippon has decided to sell its oil and gas assets in the UK North Sea including its stakes in several biggest fields in the region.

Reuters said in an article, citing several banking sources, that the total price tag on the sale could reach as high as $1.5 billion.

This would be another North Sea deal in which assets would be handed over from oil majors to private companies.

Just in the past five years, there were several deals of the same ilk. OMV sold its North Sea assets to Siccar in 2016, Shell did the same the following year only its assets ended up in the hands of Chrysaor – now Harbour Energy after it merged with Premier Oil in 2020.

Some other examples include Engie selling to Neptune, ConocoPhillips to Chrysaor, and ExxonMobil to Vår Energi. ExxonMobil also sold its non-operating interests in UK North Sea assets to HitecVision earlier this year. And just this week, Tailwind agreed to buy BP’s stake in the Shearwater oilfield.

All of these deals, apart from the Shearwater deal for which the price is yet undisclosed, raked in nearly $16 billion. As these are not the only deals in the UK North Sea but mere examples of majors selling their stakes it is easy to see that there is a lot of money spent in these transactions and a lot of interest for the fields in the region.

As for the JX Nippon deal, Reuters added that the company hired Bank of America and Kirk Lovegrove as advisers for the sale of the portfolio, which includes stakes in the Andrew, Culzean, and Mariner projects where JX Nippon partners with BP, Total, and Equinor, respectively.

Apart from the three main projects, JX Nippon also holds stakes in the Burghley, Kinnoull, Farragon, Brae, Beinn, and Breamar fields as well as stakes in two blocks near Culzean.

As for the three main projects, Culzean, with its 300 million barrels of reserves, can cover 5 per cent of Britain’s gas needs alone and it produced a net 6,500 barrels of oil equivalent per day for JX Nippon in 2018, before the start of Mariner and Culzean in 2019.

It is worth stating that BP also had an agreement with Premier Oil to sell its stake in Andrew back in 2020 but the merger between Chrysaor and Premier Oil put a stop to it. Shearwater was also supposed to be part of the deal.

BP restarted its efforts to sell the two assets in January this year. Shearwater is in the hands of Tailwind while the destiny of Andrew is yet to be decided. 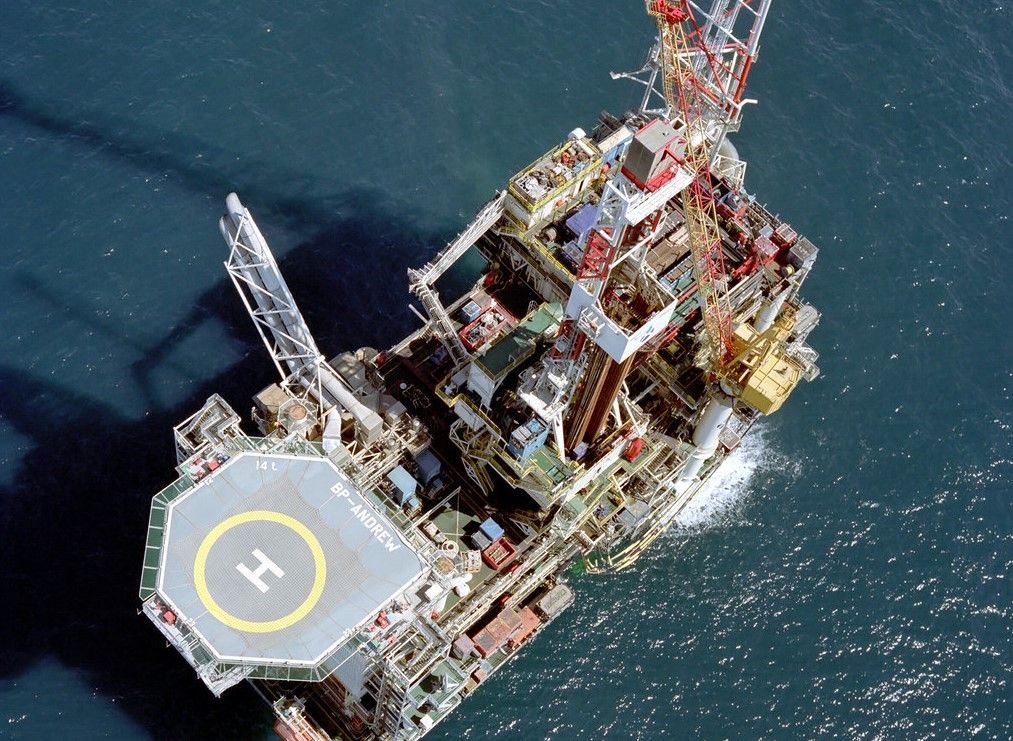