The company’s operating revenues for the period were at JPY 1.16 trillion, up from JPY 1.03 trillion reported a year earlier.

In the shipping industry, cargo movements in the East-West services remained firm throughout the year in the containership business and freight rated remained on a recovery track, “but the supply-demand balance did not improve in earnest,” according to K Line.

In addition to the structural reforms carried out in the previous two fiscal years in order to enhance competitiveness, the group implemented measures to improve its profitability, including continued cost reduction and improvement of vessel allocation efficiency.

Despite negative effects of a rise in fuel oil prices, business performance improved, recording in the first annual profit in all stages of operating profit, ordinary profit and profit attributable to owners of the parent in two years.

For the fiscal year ending March 31, 2019, the company is projecting operating revenues of JPY 754.5 billion and a profit of JPY 7 billion. 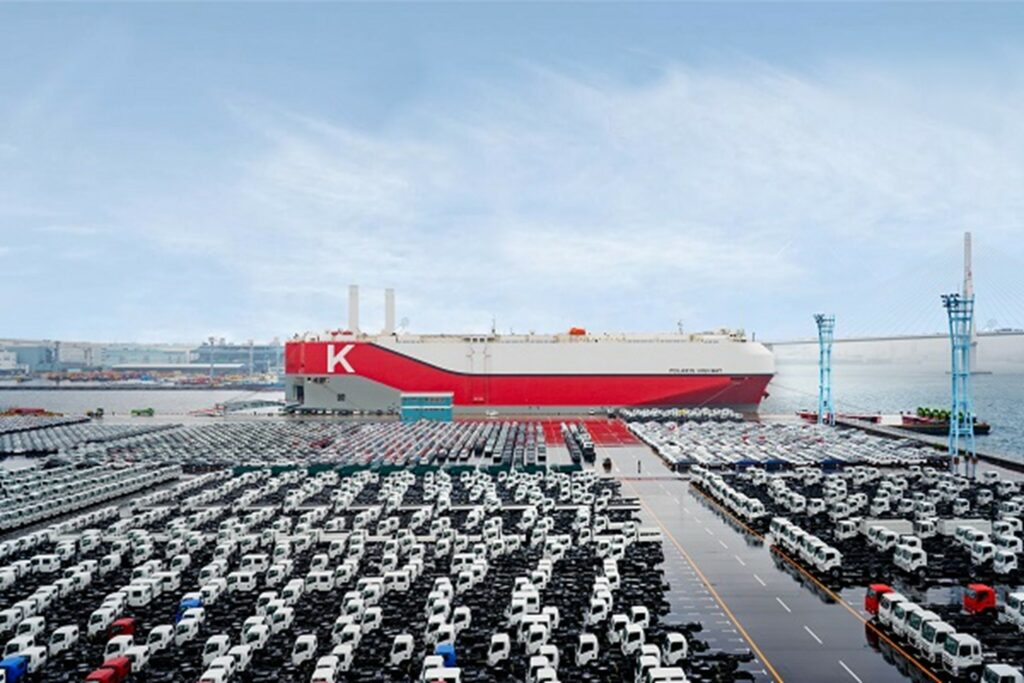