Moses has been with Origin for 21 years and has decided to retire from her roles with the company to pursue a career as an independent non-executive director, Origin said in a statement.

With over 30 years of experience in the industry, Moses’ intentions were to pursue opportunities as a non-executive director at a time when the completion of Australia Pacific LNG was in hand and the balance sheet was secured for the future, company’s statement reads.

The initiatives recently announced by the company, including the underwritten pro-rata equity raising and the imminent completion of Australia Pacific LNG have provided this foundation for the future, according to the retiring Moses. 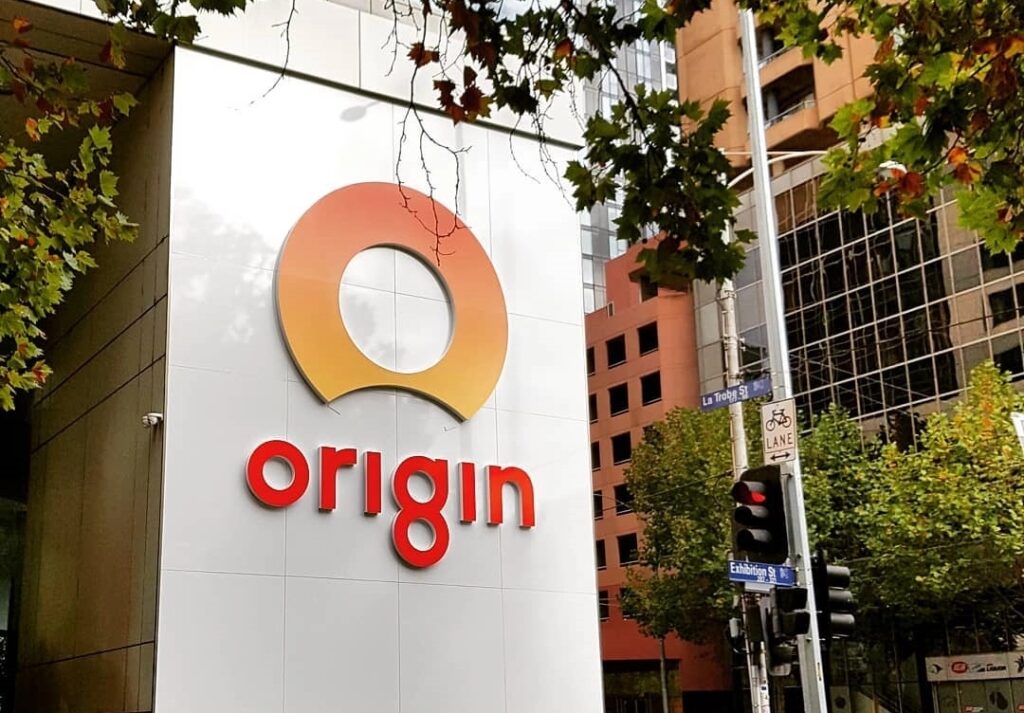