The cranes, with a hoisting capacity of 55 tonnes each, will be installed on BP’s new Clair Ridge Platforms.

Kenz Cranes received the order from Amec, operating as EPC contractor for the Clair Ridge project, on June 24th 2011 and delivered the custom made cranes within 2 years. Factory testing for the cranes occurred on December 11th, January 21st and February 11th respectively at the Kenz facility in Zaandam, the Netherlands. Amec’s final approval was given on May 13th 2013.

Upon delivery, the cranes were sea fastened and transported to a shipyard in South-Korea for final installation on the two platforms.

In October 2011, BP and its co-ventures ConocoPhillips, Chevron and Shell received approval from the UK government to proceed with the second phase of development of the giant Clair field. 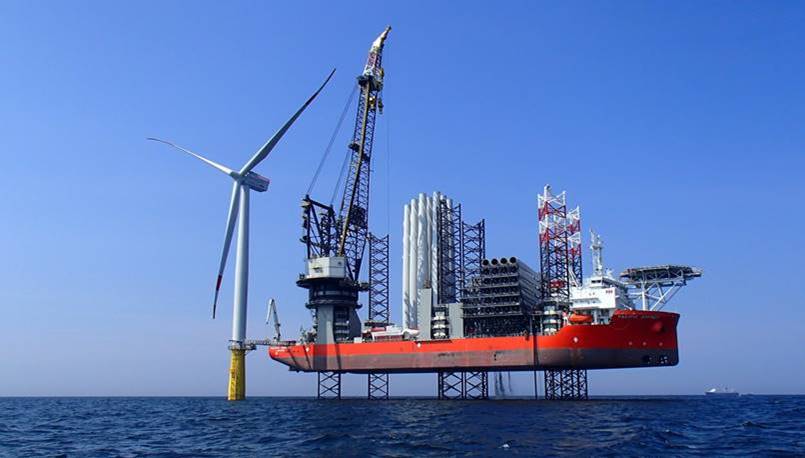