The 13 crew members of product tanker MT Curacao Trader, who were kidnapped off Benin back in July, have been released and are all safe and well.

The information was confirmed by the Russian Ministry of Foreign Affairs earlier this week, saying that 7 Russian sailors were released on August 24.

As Offshore Energy-Green Marine understands from sources close to the matter, the remaining 6 Ukrainian sailors have also been freed.

The ministry said the release resulted from joint efforts carried out by the Russian Embassy diplomats in Abuja, Nigerian authorities and the representatives of the shipowner.

The crew members are currently located at the regional headquarters of the Nigerian Navy in Port Harcourt, where they will undergo medical examination before returning to their homelands.

Based on the information released by the ministry, the seafarers seem to be in a good condition.

To remind, on July 17th, 2020, a group of armed pirates boarded the product tanker approximately 210 miles of the coast of Benin and kidnapped 13 crew members. Six unqualified seamen were left on board the drifting ship.

The ship was assisted by the crew of MV Frio Chikuma, which was sailing nearby, and helped navigate the ship to a safe port.

The 2007-built MT Curacao Trader is owned by UK-based Lomar Shipping and managed by Alison Management from Greece.

The ship management company is yet to provide our publication with a comment on the seafarers’ release.

The location of this incident is the furthest offshore an act of piracy has been recorded within the Gulf of Guinea, maritime security firm Dryad Global pointed out last month. 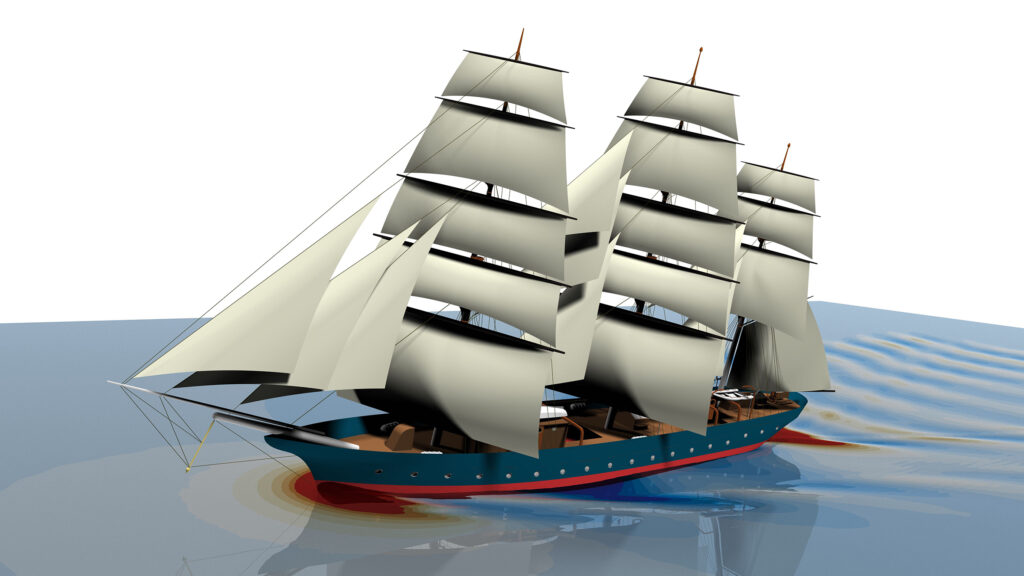 EcoClipper, New Dawn Traders team up on sustainable cargo shipping
Posted: 2 months ago
ICS: Russian and Ukrainian seafarers make up 14.5% of global shipping workforce
Posted: 5 months ago
KR, KLCSM and SHI team up on autonomous navigation systems for ships
Posted: about 1 month ago