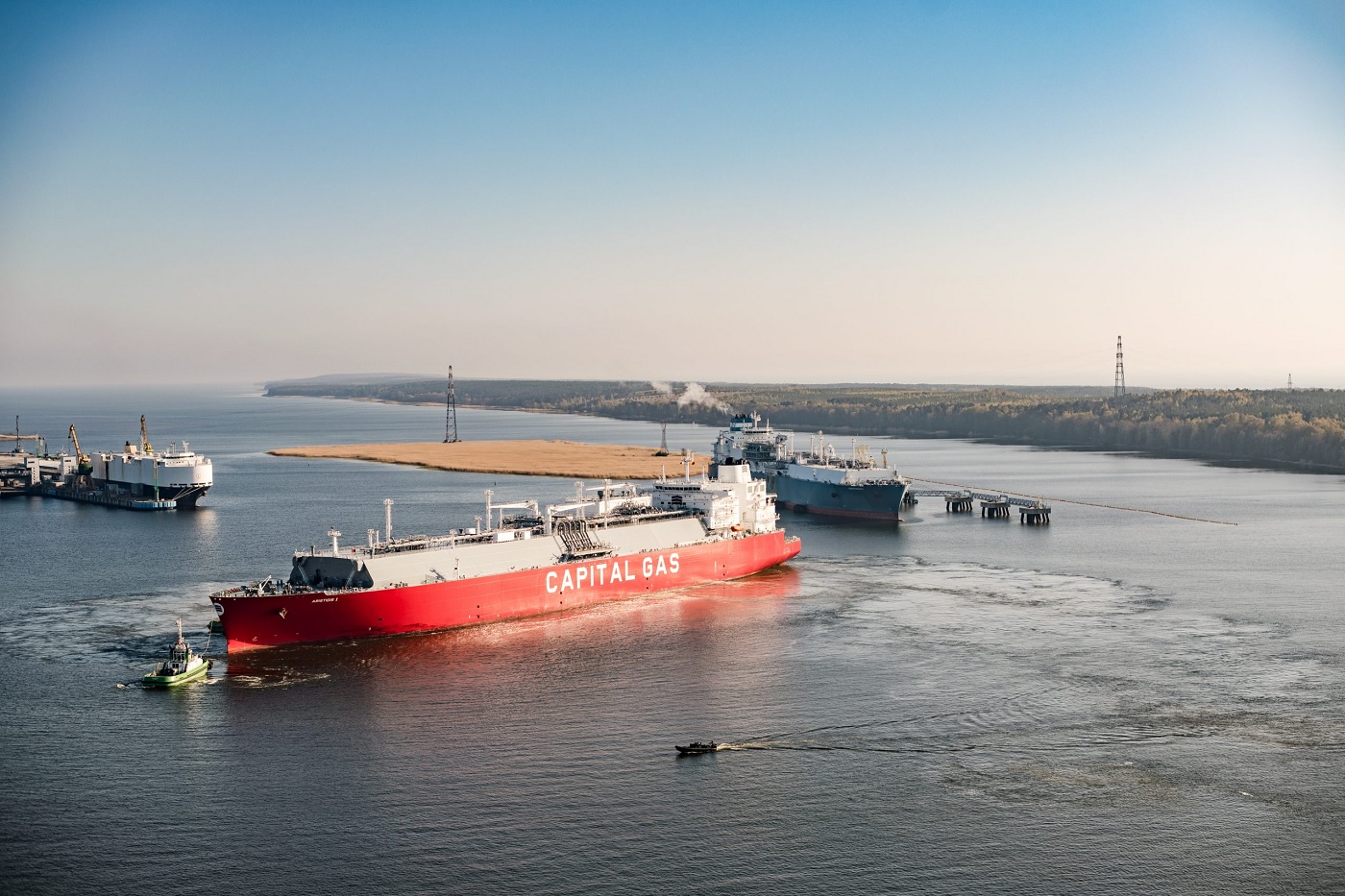 The LNG carrier Aristidis I brought a cargo of about 65,000 tonnes or 150,000 cubic metres of LNG to the Klaipeda LNG terminal. The cargo came from a liquefaction plant in Freeport, Texas, U.S.

This delivery is a step towards further integration of gas markets in this part of Europe and strengthening their energy security.

“The first delivery of LNG received by PGNiG at the regasification terminal in Klaipėda is an important milestone in the implementation of our strategy to build a strong position for the Group on the international LNG trading market. I believe that the cooperation between the PGNiG Group and Klaipėdos Nafta, the terminal operator, will not only further the two companies’ business goals but will be a strong impulse for further integration of the gas markets of Poland and the Baltic States, increasing the region’s energy security based on diversified gas fuel supplies,” said Iwona Waksmundzka-Olejniczak, president of the PGNiG management board. “Strengthening of our presence in Lithuania is also part of our plans to build a multi-utility group with PKN ORLEN, which is dynamically developing its business in this region as well.”

The KN (Klaipėdos Nafta) operated LNG terminal is one of the key elements of Lithuania’s energy infrastructure. Its launch in 2014 paved the way for the emergence of a natural gas market in Lithuania, diversification of gas supply sources, and improvement of energy security across the region.

Since April 2020, PGNiG has been the sole user of the KN-owned LNG reloading station at the port of Klaipėda.

“This week’s developments, including the launch of Polish-Lithuanian gas pipeline interconnector GIPL on 1 May and the arrival of the first large PGNiG cargo to Klaipeda LNG terminal on Friday, are significant milestones in the history of Lithuanian and Polish energy independence and security of gas supply. At the same time, it also marks a new stage in the energy integration of the Baltic Sea region countries with the rest of Europe and more opportunities to diversify and secure natural gas supply, especially in the context of current difficult geopolitical conditions,” said Darius Šilenskis, CEO of KN.

This LNG will be reloaded into the tanks of the FSRU Independence at the LNG terminal, and then regasified and transferred to the transmission system. This is particularly important in view of becoming independent of Russian gas supplies, as well as Gazprom’s discontinuation of gas deliveries to Poland.

Gas from the first cargo received by the PGNiG Group in Klaipėda will be supplied not only to the Polish market but also to the Baltic State.

Elenger, one of the major energy companies in the Finnish-Baltic region, has bought part of the LNG delivery for their customers.

“Cooperation helps to overcome difficult and revolutionary times on the European energy market. Being one of the fastest-growing energy companies in the Baltic Sea region and an experienced LNG competence and infrastructure developer, Elenger is very happy to have found a strong partner in PGNiG, with whom we can deliver and transfer LNG to the region in order to improve gas supply security,” said Margus Kaasik, the head of Elenger group.

PGNiG has signed long-term contracts for a total volume of 12 bcm of LNG with suppliers from Qatar and the US. Of that, 7.4 bcm will be delivered on the FOB basis, where the destination port is selected by PGNiG.

In addition, the company is developing its own fleet of LNG carriers. By the end of this year, it will have three vessels, each with a capacity of approximately 160,000 cbm. Two of these will be available by mid-year, and the third in the second half of 2022. Moreover, PGNiG has signed long-term charter contracts for eight LNG carriers to be built specifically for the company’s needs. The first will be put in service in 2023. 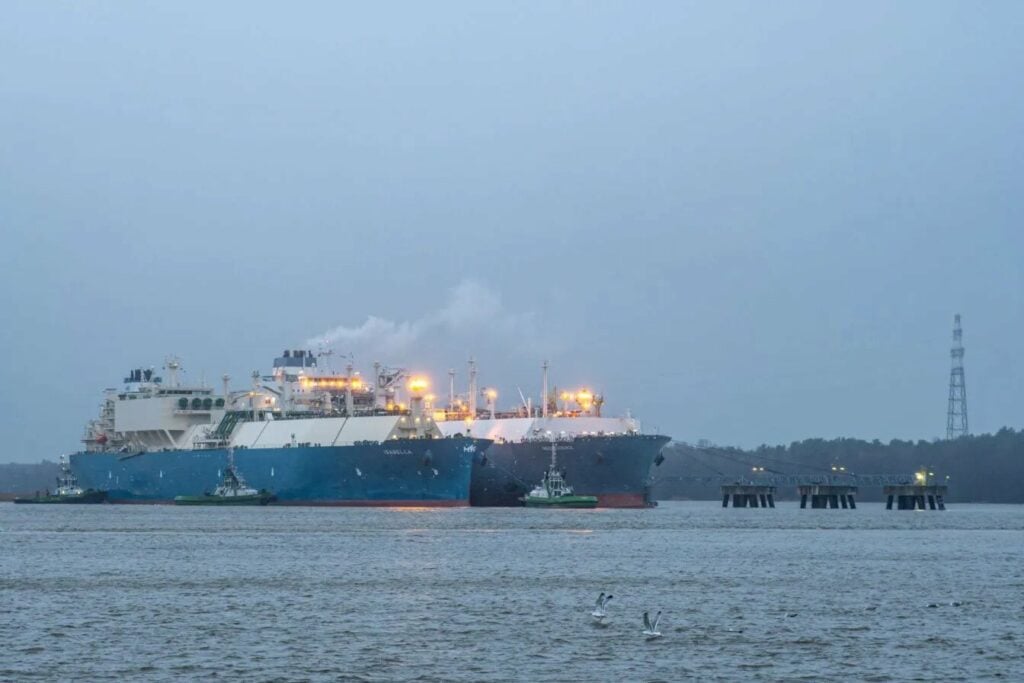 Port of Klaipeda receives first shipload of LNG from US
Posted: 16 days ago
Another drilling job in place for Deepsea Yantai semi-sub
Posted: 29 days ago
New custom-built LNG carriers to bolster Polish security of supplies
Posted: about 1 month ago