Lithuania’s Klaipedos Nafta said it will create SGD logistika, a unit that will operate the LNG bunkering vessel at the Port of Klaipeda.

According to a company statement issued on Friday, LNG transportation services will be offered to clients in the Baltic Sea, also to clients of the LNG distribution station under construction in Klaipėda.

It is planned that SGD logistika, together with Bomin Linde LNG, will establish a joint venture in Germany and will order the construction of an LNG bunkering vessel.

Klaipėdos Nafta with its partner is going to provide LNG bunkering services in the Klaipėda State Seaport, in the Baltic Sea and in the North Sea, the statement reads.

In February this year, Klaipedos Nafta and Bomin Linde LNG signed a memorandum of understanding aiming to jointly develop the LNG fuel market, including the necessary infrastructure in Baltic Sea.

Bomin Linde revealed that the LNG bunkering vessel, which will be based in Klaipeda, will have a 6.500 cbm capacity and is expected to become operational in 2017. 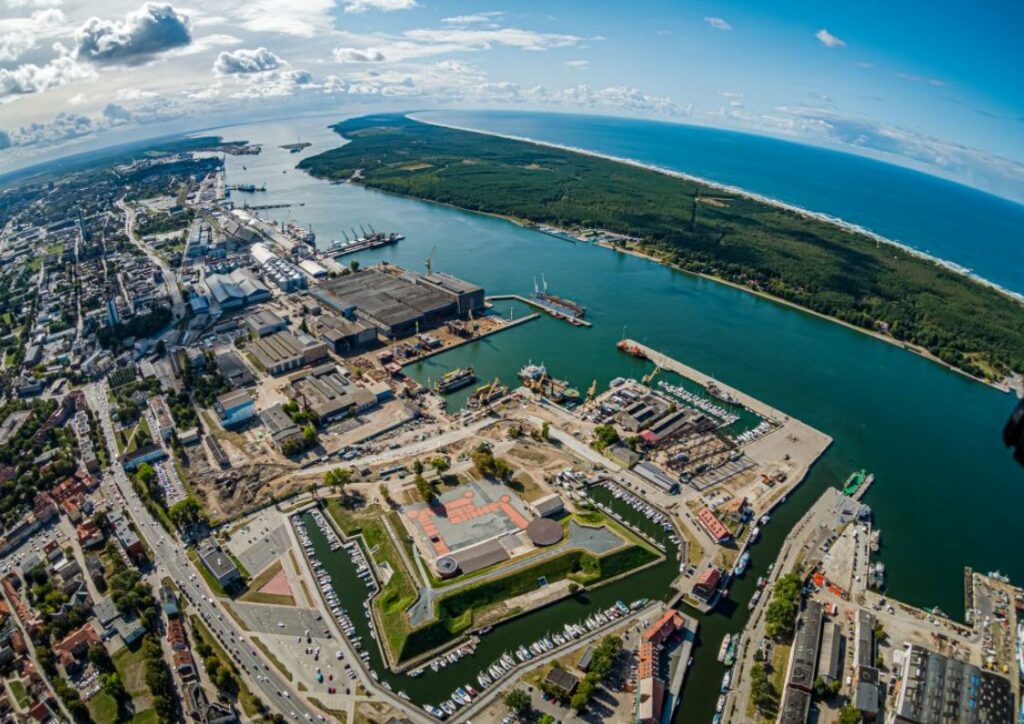