Klaveness in Contract Talks with Alcoa

Norwegian shipping company Torvald Klaveness is in talks with aluminium producer Alcoa on a new long term contract  for the transportation of caustic soda, the company announced.

Under the deal, being negotiated through Klaveness’ subsidiary Cabu Chartering AS, the cargo would be transported from the Middle East Gulf and the Far East to Australia via Cabu fleet.

“The contract is a continuation of the good working relations with Alcoa and the contract will contribute positively to the Cabu fleet’s performance going forward,” the company said.

A Cabu vessel is a combination carrier which can carry both caustic soda solution and dry bulk products. 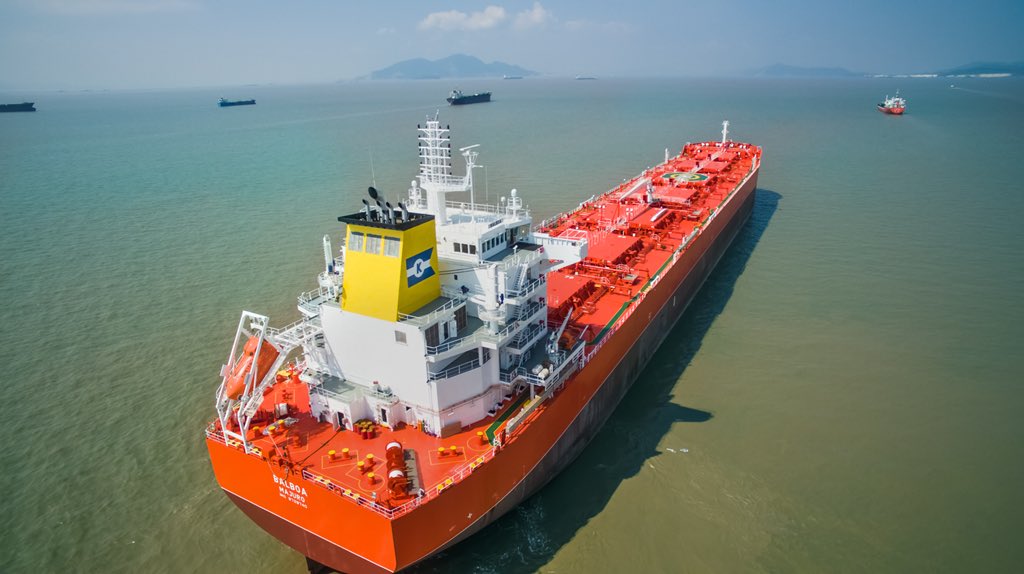