Data provided by Asiasis shows that Kmarin ordered the ship duo in question. The newbuilds, to be built at the group’s Xinfu shipyard, are slated for delivery by June 2021.

What is more, Kmarin has ordered a further two VLOCs of identical size at Qingdao Beihai Shipbuilding Heavy Industry in China, according to Asiasis.

The VLOC pair is expected to be handed over to its owner in the first half of 2021. Kmarin will reportedly pay USD 75 million per unit.

Kmarin has also two Capesize ore carriers on order at Qingdao Beihai, scheduled for completion in late 2019 and early 2020.

As of June 2019, Kmarin’s fleet comprised a total of 66 vessels with a total tonnage of 7.2 million dwt, according to information provided on the company’s website. 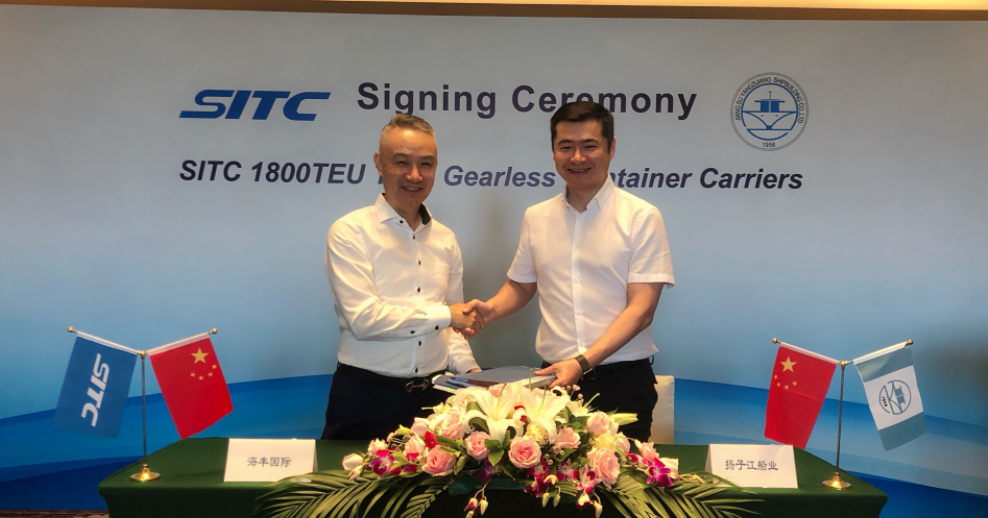