Advertisement
Back to overview
Home Shipbuilding Knutsen Charters Out Newbuildings

The contract with BG will be serviced by two Suezmax-size DP2 shuttle tanker newbuildings to be constructed by Hyundai Heavy Industries (HHI) in South Korea. The contract for two new shuttle tankers with HHI was also signed on September 12, 2014.

Upon the delivery planned by the end of 2016, the vessels will commence operations under long-term time-charters.

If BG declares all extension options, the vessels could operate under the charters for up to a maximum of 20 years.

BG will also for a period of one year have the option to increase the number of shuttle tankers to three or four in total at similar terms. 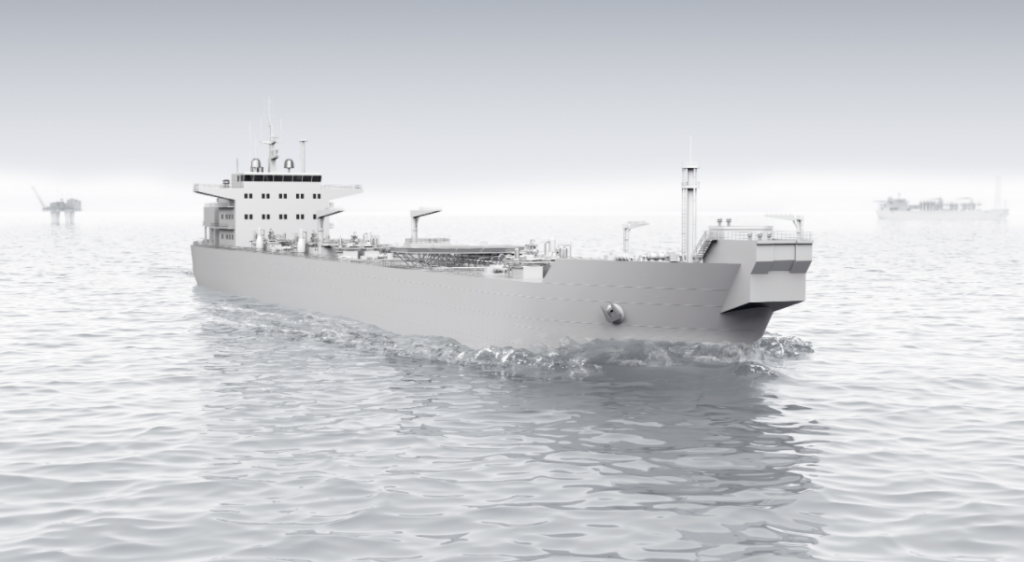