Kogas of South Korea, the world’s largest corporate buyer of LNG, has reportedly agreed to pay a higher price of $14 per million Btu for the LNG it purchases from Yemen.

“The new price was made effective retroactively to January 1, 2014 and negotiations are still underway with Total and GDF Suez,” Abdulqawi Al-Odain, head of the Media Department of the Ministry of Oil and Minerals, told the Yemen Times.

KOGAS earlier paid $3.15 per million Btu for the LNG it imports from Yemen. 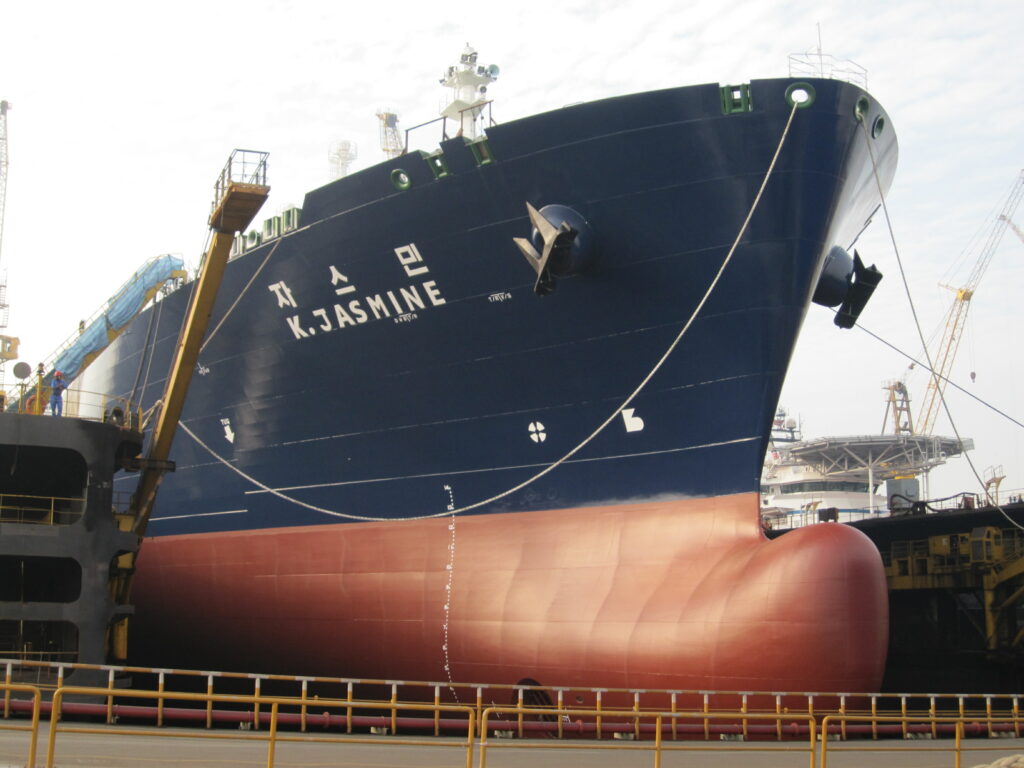