Photo: FPSO Kwame Nkrumah. It is operating on the Jubilee field in which Kosmos has a stake in; Source: Kosmos

U.S.-based oil and gas company Kosmos Energy has named a new head of exploration as well as a new chief geoscientist.

Kosmos said on Monday that it promoted Tim Nicholson to the role of senior vice-president (SVP) and head of exploration. The company also promoted John Shinol to SVP and chief geoscientist.

Nicholson and Shinol joined Kosmos in 2018 and have been part of the company’s infrastructure-led exploration efforts over that period, primarily in the U.S. Gulf of Mexico and Equatorial Guinea.

Kosmos added that both were formerly at Cobalt International Energy where they were responsible for several large discoveries in Angola and the U.S. Gulf of Mexico where they made the North Platte, Anchor, and Heidelberg discoveries.

Tracey Henderson, Kosmos’ previous exploration head, left the company and is now the SVP of exploration in the APA Corporation. She became the exploration head of Kosmos in February 2019 after chief exploration officer and founding partner Brian F. Maxted opted to retire.

While at Kosmos, she contributed to the discovery of the Jubilee field offshore Ghana, one of the largest oil discoveries offshore West Africa in a decade.

Henderson was also a key member of the technical team responsible for the Tortue, Marsouin, Teranga, and Yakaar natural gas discoveries offshore Mauritania and Senegal, which together opened one of the largest new hydrocarbon basins along the Atlantic Margin.

Before joining Kosmos, she served as a project geologist at Triton Energy working on the Ceiba, Okume, and Oveng oil discoveries offshore Equatorial Guinea.

Andrew G. Inglis, Kosmos Energy’s chairman and CEO said: “As we see momentum return to our exploration activities in 2021, I am delighted to have two highly experienced, oil finders leading our exploration efforts.

“Tim and John have a long track record of proven-basin exploration success in our focus geographies of West Africa and the U.S. Gulf of Mexico.

“We have a deep hopper of high-quality exploration opportunities, a strong bench strength of exploration talent and have already seen early success in 2021.

“I would like to thank Tracey for her time at Kosmos, particularly her contribution to the company’s frontier basin success in the past“.

APA Corporation, now a parent holding company of Apache, said in a separate announcement on Monday that the appointment of Henderson was the culmination of the company’s search for the head of its exploration pillar.

The start of the search was announced in March 2020 but the company suspended it due to an increased focus of resources on operational and financial priorities resulting from the pandemic.

John J. Christmann IV, APA’s CEO and president, said: “We are thrilled to welcome Tracey to our team. Her global experience and technical expertise will be a strong complement to our exploration efforts and recent discoveries offshore Suriname.

“We are looking forward to the expertise, energy and leadership she will bring to APA”. 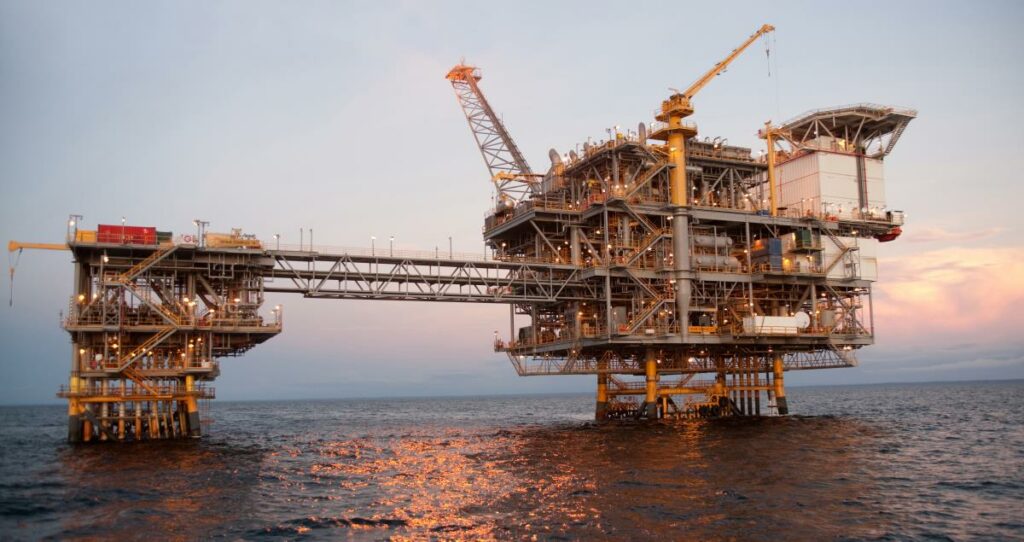