Offshore renewables research centre WavEC and its partners have completed the ‘Kraken‘ project aimed at developing an ROV robotic arm for the inspection, repair and maintenance of ocean energy devices.

The research project has now wrapped up, and the Kraken team’s demonstrator has confirmed the concept’s viability.

“The knowledge we have gained so far has already enabled us to achieve a considerable level of confidence and success, when approaching very challenging developments,” is the common argument among the partners.

“There is still room for improvement, as the project still needs to finalise the assembly of the control system with the hardware”.

Despite limited resources the project managed to come a long way, but there are still a few more steps to get a fully working robotic arm.

According to WavEC, the project has generated a major enthusiasm at the companies involved in the emerging market of underwater operations.

“We’ve seen a great deal of interest from experts in the sector, and this enthusiastic response has also inspired our industry partners like Sintef Ocean, or Argus.”

“It was a complex project with an optimistic forecast, giving the limited resources, but the team was able to fully assemble a robotic arm that proves the correct design of all the mechanisms.”

The list of robotic arms available on the market has grown and evolved technically, which shows the increased demand for these products.

However, WavEC says that the existing robotic arms are below the level of development of the Kraken. The details that keep the Kraken up front are its 7 degrees of freedom + 1 function, the optical sensor control system and its relationship between lifting capacity and weight, by placing all the actuators at the base of the arm. 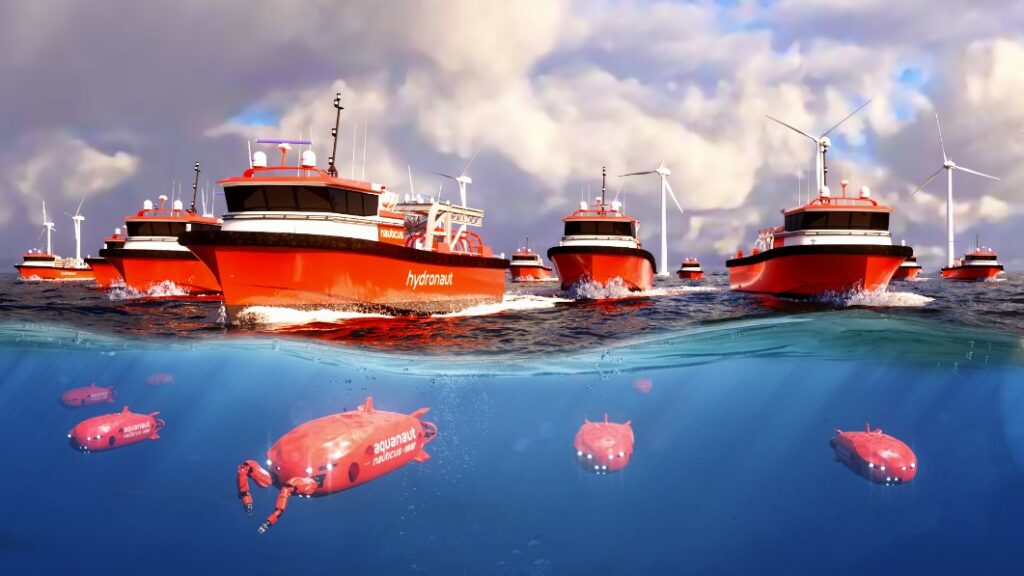