Kraken Robotics has signed a contract with an undisclosed international energy company to provide underwater inspection of the subsea assets in West Africa.

Under the contract, Kraken will deploy its SeaVision laser scanner to conduct an underwater inspection of an umbilical termination assembly to acquire metrology data on tubing within the internal structure.

The company did not reveal the client’s name and the contract amount due to confidentiality reasons but did say that the work will commence in Q4 of this year.

Furthermore, Kraken completed trials on its SeaVision based mooring chain inspection tool (MCIT). The tests were performed in a tank facility using six links of a fully documented and analysed mooring chain.

The trials showed that the MCIT software system can track and measure diameters within the required measurement envelope, the company reports.

As a result, Kraken expects to move forward with readying the system for the first test deployment later this year with a goal of ramping a mooring chain inspection service offering in 2022. 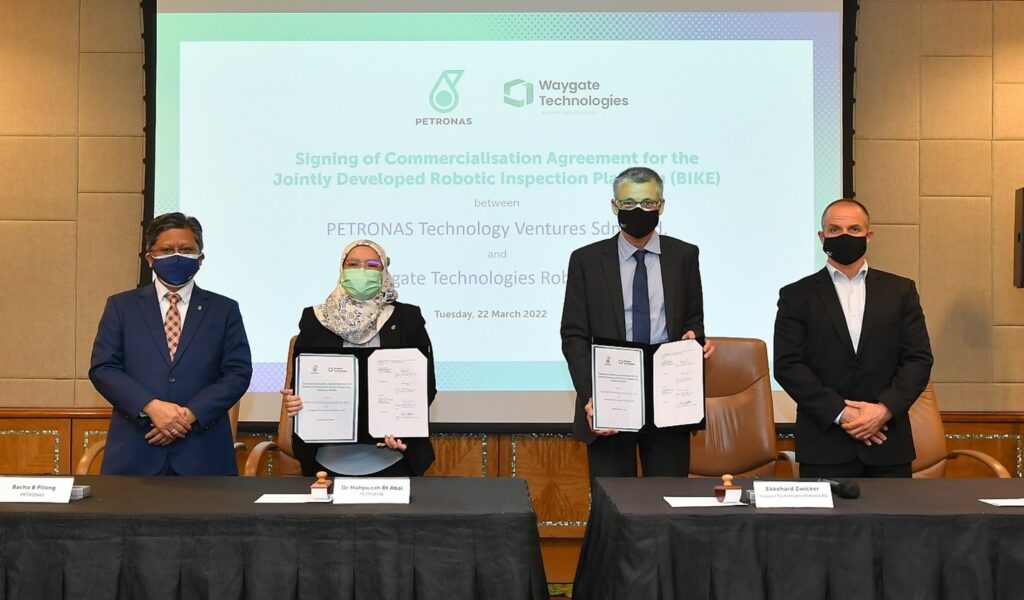