Under AJ’s leadership of the company during the last two and the half years, Kreuz became a Shell approved diving contractor and has since expanded its commercial footprint to new markets and new customers.

Jain was previously managing director at Harkand Group where he was responsible for operations in North America and Africa.

Knut Eriksen, Kreuz’s independent non-executive director said, “With a strong and professional management team, the foundations for future success are now well established within the company.

Having interacted with the management team, I am confident that Kreuz is well positioned to capture commercial opportunities that are beginning to emerge and successfully execute on projects”.

An announcement on the incoming CEO will be made in due course, the company said. 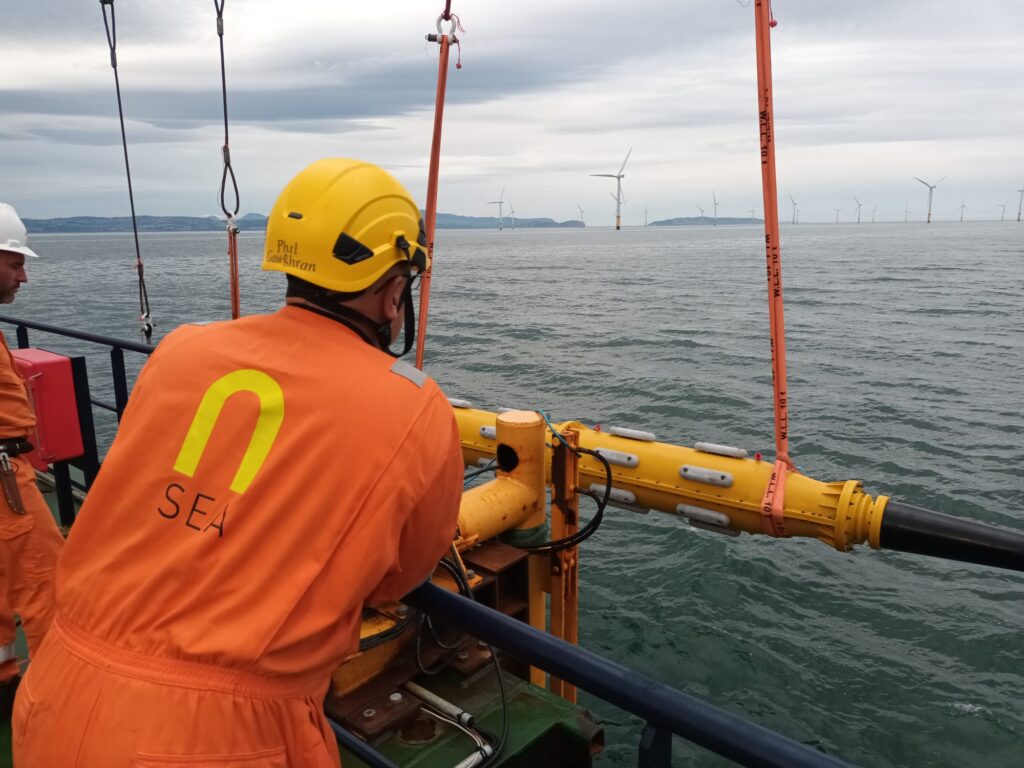 N-Sea Subsea Cables adds more equipment to its inventory
Posted: 18 days ago
Subsea Global to maintain and repair Seapeak’s gas carriers
Posted: 28 days ago
After CEO steps down, interim one taking the reins at Petrobras
Posted: 29 days ago