Signed on June 13, the deal also includes one option for an identical vessel, according to KSS Line.

The vessel, to be equipped with a scrubber, is expected to be delivered in 2021. It will be able to transit both the old and new Panama Canal locks.

As explained by KSS Line, the investment comes as a preemptive response to changes in the LPG transportation market.

In December, KSS Line signed a five-year transportation contract with Spanish energy trading company Vilma Oil. The newbuild(s) would be reportedly deployed under this contract.

KSS Line and HHI signed a memorandum of understanding (MOU) in March this year to develop two new LPG carrier designs with capacities of 84,000 cbm and 90,000 cbm. 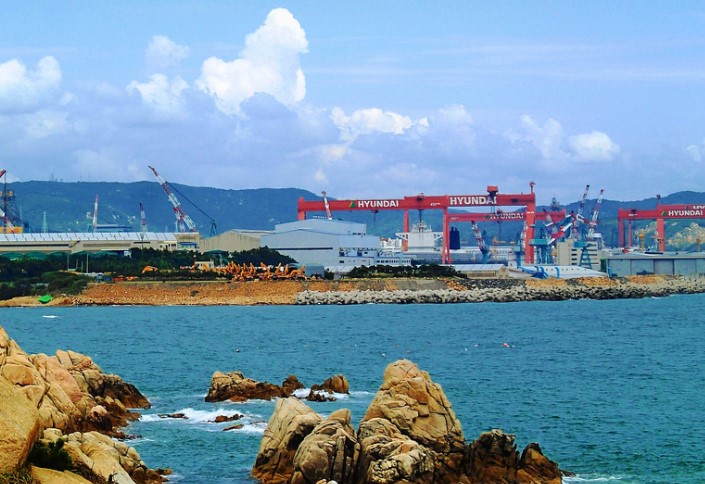