KTV Group, a maintenance and service provider to the oil and gas industry, has been selected as a supplier of heating, ventilation, and air conditioning (HVAC) cleaning services during the construction of Martin Linge facilities in South Korea.

The company said on Friday that the project is the second one KTV won in South Korea after the company was awarded its first S. Korean contract in 2016 for the cleaning of Statoil’s Mariner facilities under construction in the country.

KTV added that the work would be performed over several months and involve a large number of channels. This is the company’s largest contract so far in South Korea.

Namely, the company has decided to switch its focus from the declining oil and gas market in Norway to South Korea where it has been active since 2015.

As far as Martin Linge is concerned, Total E&P Norge is the operator of the field, located offshore Norway near the British part of the North Sea, about 42 kilometers west of the Oseberg field. Water depth at the area is approximately 115 meters.

The Martin Linge development plan includes integrated wellhead, production, and accommodation platform with a jacket, in addition to a floating, storage and offloading (FSO) vessel used for oil storage. When the field comes on stream, the gas will flow through a new pipeline connecting the field to the existing pipeline to St. Fergus in Scotland.

Wells for the development will be drilled using a mobile jack-up rig while the entire facility will be powered from land. Production is scheduled to start in late 2017. 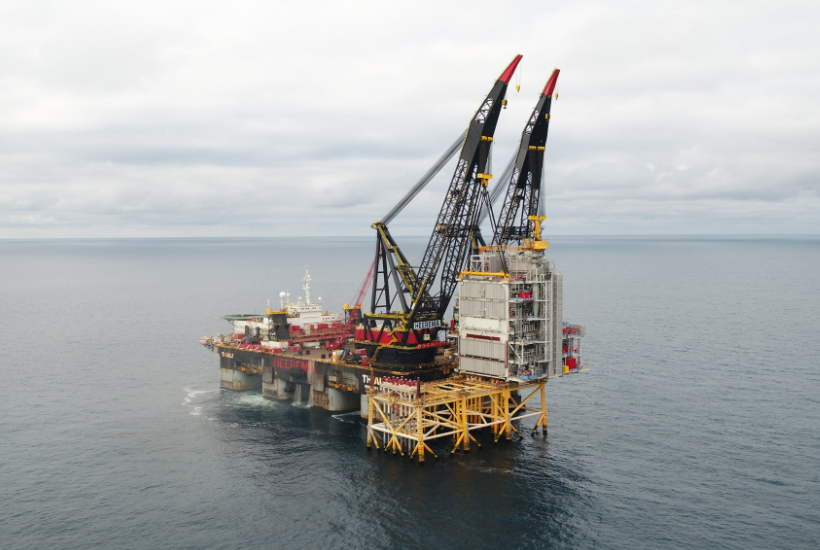