Lamprell has sent off the last fully-assembled jacket foundations for the East Anglia ONE offshore wind farm from its yards in the United Arab Emirates to ScottishPower Renewables’s marshalling port in Vlissingen.

The fully-assembled jackets were loaded onto vessels mid-July and are currently on their way to the Netherlands.

Meanwhile, in Belfast, Lamprell’s subcontractor Harland & Wolff is assembling the partly-fabricated jackets which are scheduled to be delivered later this year.

ScottishPower Renewables (Iberdrola) and Lamprell signed a contract for the delivery of 60 jacket foundations and the accompanying piles for East Anglia ONE in November 2016.

The remaining 42 jacket foundations for the 102-turbine project are being delivered by Spanish joint venture between Navantia and Windar.

In January 2017, ScottishPower Renewables and the Dutch BOW Terminal signed an agreement for foundations marshalling yard services in the port of Vlissingen, the Netherlands, from where the foundations are being installed by Seajacks and Van Oord, with the main installation vessel being Seajacks Scylla.

The first jacket was installed in June 2018.

The 714MW offshore wind farm, comprising 102 Siemens Gamesa 7MW turbines, is located some 43km off the Suffolk coast in the UK and is scheduled for full commissioning in 2020. 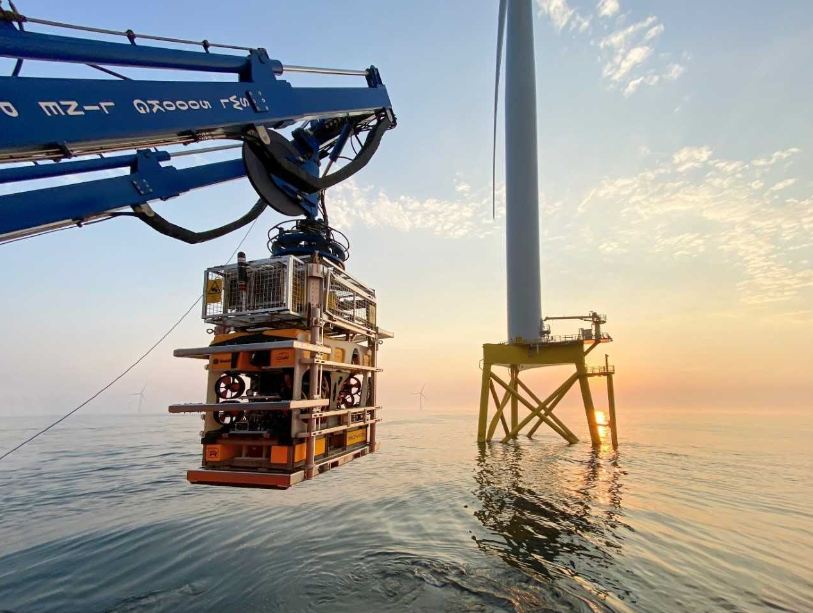