The final blade of the eighty-eighth and last wind turbine at the Sheringham Shoal Offshore Wind Farm was bolted into place marking one of the few remaining milestones in the construction of this 317MW project in the Greater Wash off the coast of North Norfolk.

The team on-board jack-up ‘Seajacks Leviathan’ completed the installation of the last turbine today and the vessel has demobilised and left the field for her next project. The Leviathan has worked in tandem with second jack-up vessel GMS Endeavour for the past five months completing the erection of the Siemens 3.6MW turbines.

With 88 turbines in place and 46 turbines now connected and able to deliver electricity to the national grid, the wind farm is on track to be fully operational this year. The wind farm has been generating electricity since August last year when the first turbine began producing power.

Scira General Manager, Einar Strømsvåg said the remaining turbines are in various stages of mechanical and electrical completion, commissioning or testing before they can start generation. Commissioning involves systematically assessing each part of the wind turbine and the electrical infrastructure, manual inspection and certification, then longer trial runs before being signed over to the operations team.

“Thorough and precise testing at this stage is vital to ensure the delivery of a quality wind farm that can be efficiently maintained,” he said.

Work will also continue on the cable burial prior to full hand over to operator, Scira Offshore Energy. International energy leaders Statoil and Statkraft own the wind farm through joint venture company Scira, while Statoil has been the project manager throughout construction.

It has been a busy period at Sheringham Shoal with work on the termination of all the infield cables also now complete. This work has involved connecting the cables so they are ready to transmit power once each turbine becomes operational. The placement of scour protection around the foundation bases is in the final stages, meaning more vessels will soon leave the site.

“The completion of every construction stage is the culmination of a huge amount of effort and coordination but the end of the turbine installation phase is a particularly visible and symbolic milestone,” Mr Strømsvåg said.

“It feels good to be in the final phase of development as we have been preparing the Scira organisation in North Norfolk for some time and our local team is eager for the full handover later this year,” he added.

An official Sheringham Shoal opening event for stakeholders will be held in the local area in September when full operation is underway. 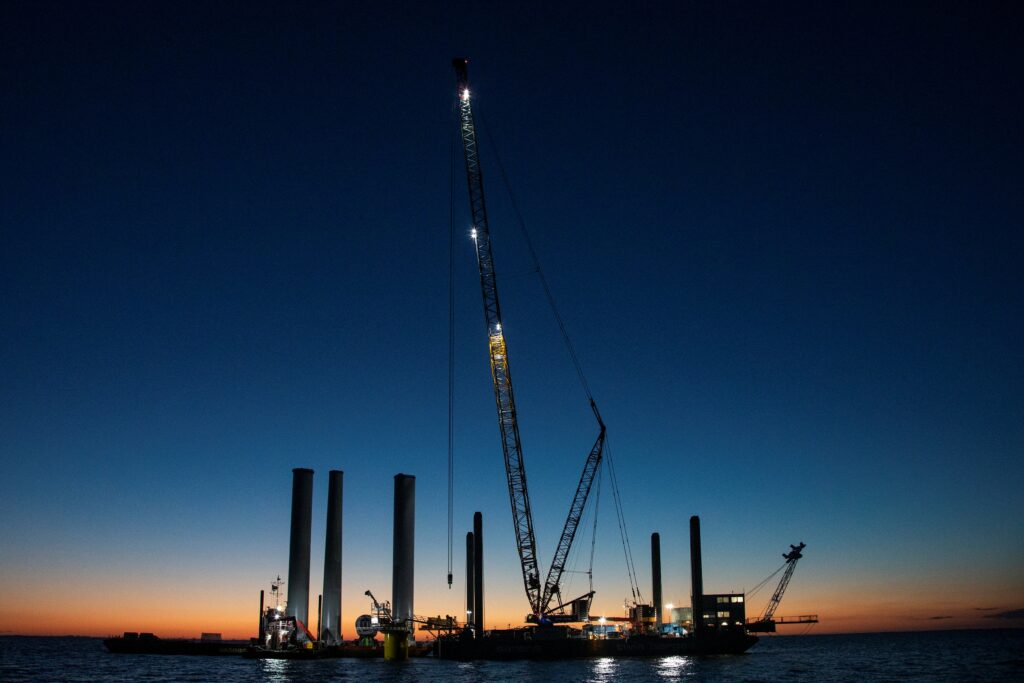