The 297 metres long and 46 metres wide newbuild will be sailing under the flag of Malta.

The company is waiting for the second LNG vessel named Hellas Athina, expected to be picked up at the same shipyard in September. Hellas Athina will also have the capacity to transport up to 173,400 cubic metres of the chilled fuel.

According to VesselsValue, Singaporean multinational commodity trading company Trafigura has chartered both of the LNG carriers. 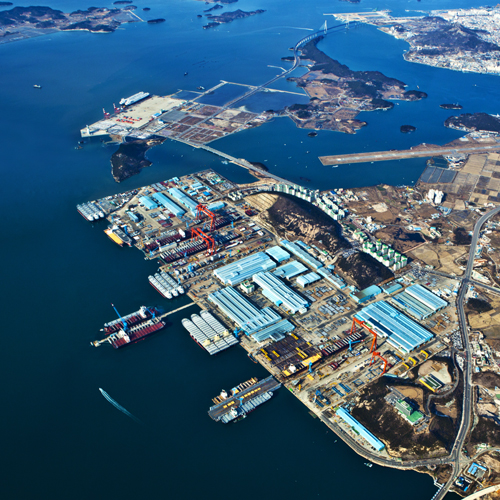