Sri Lanka’s Laugfs Maritime Services, a wholly-owned subsidiary of Laugfs Gas, has bought its second LPG ship to meet the growing demand for the commodity in the country and the region.

This is the second 3,500 cbm LPG carrier in the company’s fleet. The purchase price of the vessel, which was renamed to MT Gas Success, was USD 6 million.

“Capitalising on the location-specific advantage of being in the center of Indian Ocean, we make our contribution to promote Sri Lanka as the energy logistic hub within the next three years,” said W.K.H. Wegapitiya, Chairman of Laugfs Holdings.

”Though we are an island nation surrounded with the Indian Ocean, and located in the closest vicinity of the international sea route, very little has been done to make our country a maritime hub. These vessels would not only cater to the domestic requirements of Laugfs, but also would support regional demands.”

Laugfs recently announced plans to build an LPG storage facility within Hambantota Port area, to serve as a hub from which the company’s carriers would deliver LPG to other markets in the region of South and South East Asia. 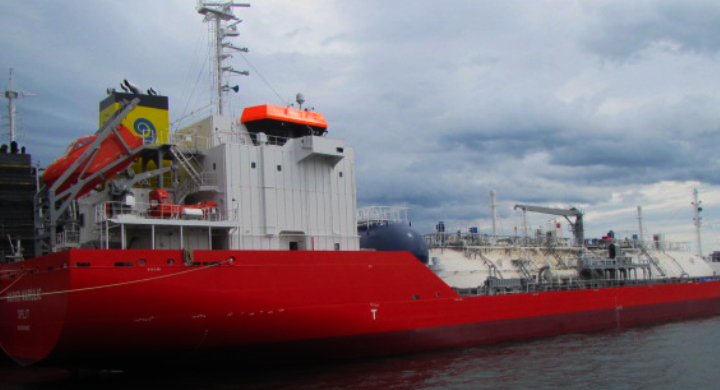