Lazard Ltd has released its Levelized Cost of Energy Analysis – Version 8.0, an in-depth study comparing the cost of generating energy from conventional and alternative technologies. Lazard’s Global Power, Energy & Infrastructure Group has been publishing the study since 2008.

The study shows the acceleration of an ongoing trend: Utility-scale solar and wind power are increasingly cost-competitive with traditional energy sources such as coal and nuclear, even without subsidies. The study also highlights the ongoing need for diverse power generation technologies, especially in regions with limited renewables resources.

The study offers a variety of insights, including the following selected highlights:

The Levelized Cost of Energy Analysis – Version 8.0 reflects Lazard’s approach to long-term thought leadership, commitment to the sectors in which it participates, and focus on intellectual differentiation. 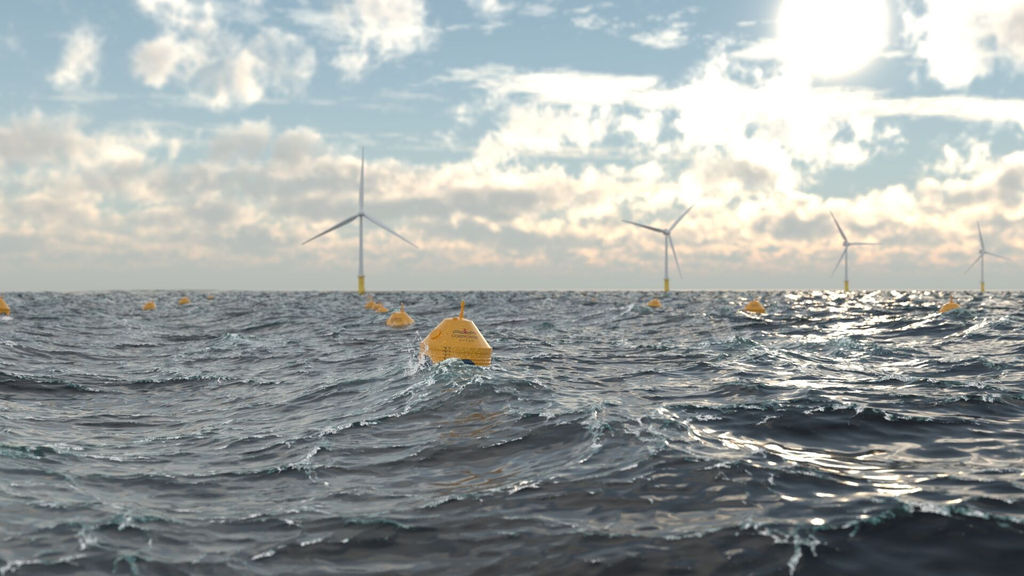